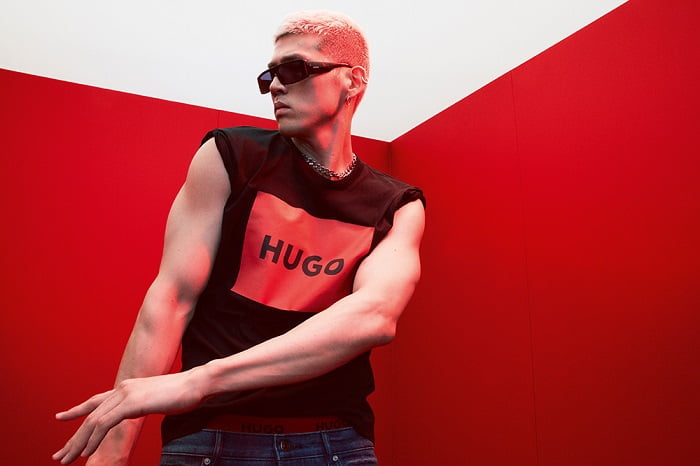 Hugo Boss has reported a strong increase in third quarter sales after trade was boosted by an improved performance in its bricks-and mortar stores. Group sales… View Article

Hugo Boss has reported a strong increase in third quarter sales after trade was boosted by an improved performance in its bricks-and mortar stores.

Group sales climbed by 18% currency-adjusted to €933 million to mark the highest quarterly sales in the history of the fashion brand.

While sales growth in the company’s digital channels accelerated to 20% from the same period in the prior year, sales in physical stores rose by 18% year-on-year and by 25% on pre-pandemic levels three years ago,

Hugo Boss has now raised its full year outlook and predicts that sales will grow between 25% and 30% to a record level of between €3.5 billion and €3.6 billion. Meanwhile EBIT is expected to increase by between 35% and 45%.

Daniel Grieder, chief executive of Hugo Boss, said: “We look back on an extremely successful quarter, in which our broad-based growth continued seamlessly. Building on our strong brand momentum, we look forward to the important final quarter with confidence. Thanks to the relentless execution of our ‘CLAIM 5’ strategy, we are well on track to make 2022 not only a record year for HUGO BOSS, but also a major milestone along our 2025 targets.”