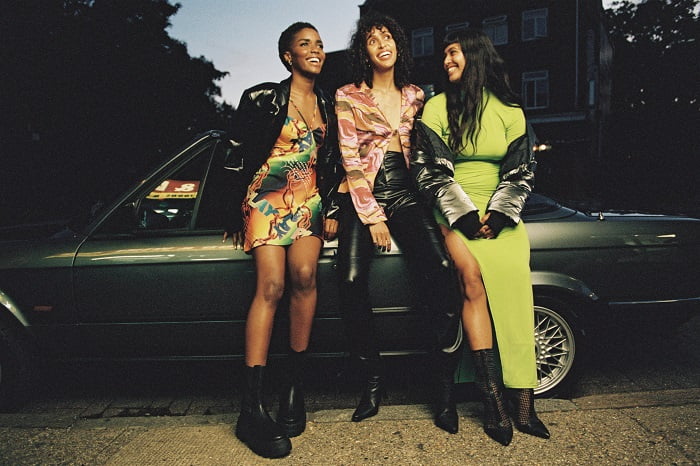 ASOS has promoted José Calamonte to the position of chief executive and appointed Jørgen Lindemann as chair.

Previously the company’s chief commercial officer, Calamonte has worked in retail for 18 years and has led commercial strategy for high-profile brands such as Inditex, Esprit and Carrefour Spain. He joined ASOS in 2021 from Portuguese fashion company Salsa Jeans where he held the position of chief executive for almost two years.

He will succeed Nick Beighton who stepped down as ASOS chief executive last year.

Ian Dyson, chair of ASOS, said: “José is the right person to lead ASOS through the next phase of growth and the board is delighted that he is becoming CEO at such an important time. Since he joined the business, José has made an enormous contribution, driving change through our commercial function and bringing new energy and enthusiasm to the core product and trading functions of the business.”

Meanwhile Jørgen Lindemann, who joined the ASOS board as a non-executive director last November, will succeed Dyson as chair from 1 August.

Lindemann is currently chair of Miinto, the Danish-based online fashion marketplace, and is a former president and chief executive of Modern Times Group, the Sweden-based digital entertainment business. In addition, he has recently stood down from the board of Zalando after five years as a non-executive director.

Patrick Kennedy, senior independent non-executive director of ASOS, said: “Jørgen Lindemann has made a big impact since joining the board of ASOS last year and I am delighted that he will step up to take the chair role and ensure a seamless transition as Ian Dyson steps down.

“On behalf of the board, I want to thank Ian for the substantial contribution he has made to ASOS over his nine years on the Board as a non-executive director, audit chair, senior independent director and, latterly, as chair.”