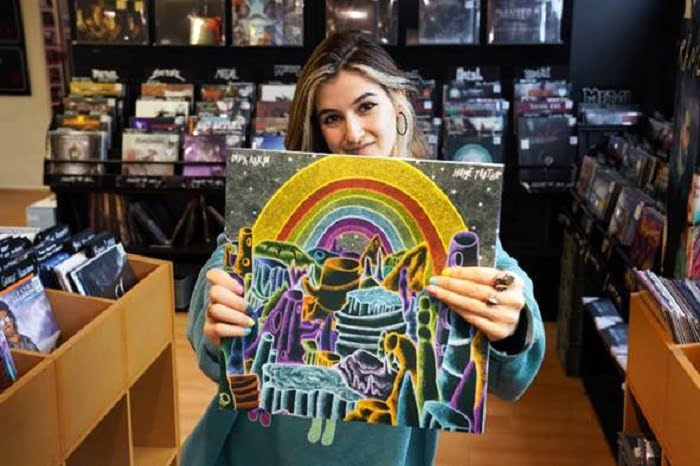 High street retailer HMV has returned to profit for the first time since it was bought out of administration in 2019 as shoppers snap up a record amount of vinyl albums.

The retailer, which is now owned by Sunshine Records and Entertainment, has reported its highest profits since it was rescued from administration by Canadian businessman Doug Putman in 2019.

The positive performance comes as vinyl record sales surpassed CDs for the first time in 35 years in 2022 with more than 5.5 million units sold. Sales of vinyl LPs grew for the 15th consecutive year in 2022, hitting 5.5 million units – the highest since 1990.

It comes as a result of Mr Putman’s refocusing of the once-troubled retailer. HMV fell into administration in 2013 and was bought by restructuring firm Hilco, only to collapse once again in 2019.

The Canadian businessmen, who also owns Toys’R’Us Canada, bought HMV in a deal worth a reported C$1.5m (£920,000) and managed to rescue its 100 stores, though later closed 27 of those, including its flagship Oxford Street location.

Mr Putman changed the music at HMV, making changes such as signing deals to stock exclusive record pressings that could not be found in other retailers, and launching his own record label in September 2022. At the time, he said that the HMV label would focus on signing two or three “unknowns” a year, after unveiling Newcastle singer songwriter India Arkin as its first signee.

“Streaming algorithms mean it’s hard for new artists to get their voices heard, so we’re giving them the chance to get their albums in our stores, where music fans can discover them for themselves,” he added.

HMV has also expanded since Mr Putman acquired the firm, opening 10 new stores in 2022, including one in Dudley that is focused on stocking the latest vinyl.