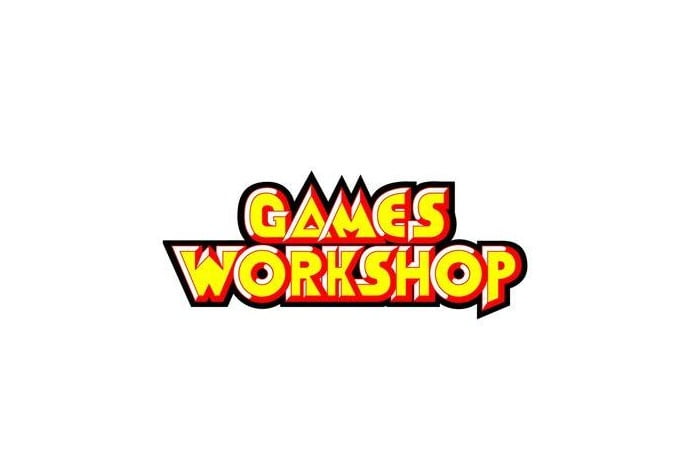 Games Workshop will be giving staff £2,500 under its group share scheme this month to reward their “exceptional contribution” to its trading performance. However, shares in… View Article

Games Workshop offers staff £2,500 in shares as trading in line with expectations

Games Workshop will be giving staff £2,500 under its group share scheme this month to reward their “exceptional contribution” to its trading performance.

However, shares in the gaming firm, headquartered in Nottingham, were down 6 per cent this morning on news that it expects sales and profits on a par with last year.

The business said sales for the six months to the end of last month would be at least £190 million – £3.2 million up on the same time last year. Pre-tax profits, it said would be at least £86 million, compared to £91.6 million in the second half of 2020.

The business said it had been helped by its shops opening post-lockdown, but last year’s “exceptional performance” had been affected to foreign exchange movements, increased supply chain costs and the costs of paying more to its “great staff”.

In a trading update the business said: “As in the prior year, we are paying £2,500 in cash to each employee under the Group Profit Share Scheme in December…. to reward their exceptional contribution to our performance.”

Russ Mould, investment director at stockbroker AJ Bell, said things had looked better for the business. He said: “After upsetting many of its loyal fans by saying they couldn’t create films or animations using its intellectual property, nor make 3D printed versions of its products, Games Workshop has now left shareholders feeling glum.

“Profit has been hit by unfavourable foreign exchange rates and higher costs for shipping goods and paying staff.

“Admittedly these issues are plaguing lots of companies but nonetheless it means a blot on Games Workshop’s track record for under-promising and over-delivering.

“This time it hasn’t been able to live up to expectations. When you’re a business who makes money from creating exciting fantasy worlds, delivering a harsh reality can be brutal.

“Games Workshop has commanded a premium rating for its shares in recent years after delivering impressive earnings growth.

“Sadly, the current news flow from the company has led some investors to question this high rating.

“But equally, there will be other investors taking a longer-term view who might look at the current share price weakness as a chance to buy a quality business at a more affordable price.

“A key attraction is Games Workshop’s intention to boost income from licensing its intellectual property for use in games, films and TV – hence why it has been taking a harsh stance on people using its assets without permission and payment.

“Licensing income more than doubled in its most recent half-year period, year-on-year, to circa £19 million thanks to important computer games deals. The market will want to see more of this good news in 2022.”

Founded in 1975, the firm, which began life as a mail-order business for fantasy role-playing games, now makes tens of millions of models a year.