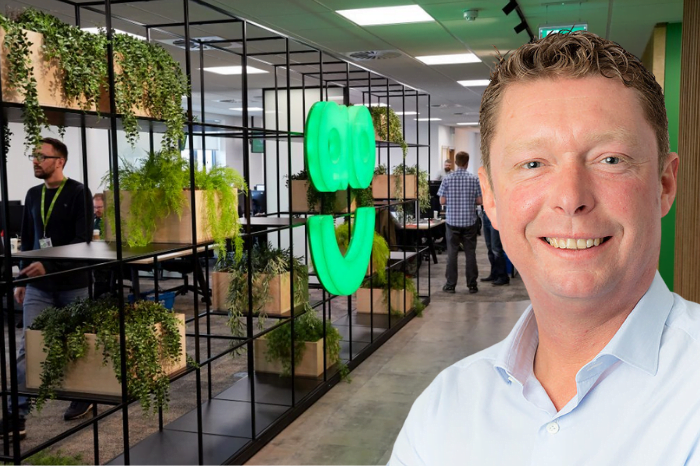 The founder and chief executive of online electricals retailer AO has donated more than £1m to charity to help young people. John Roberts has transferred over… View Article

The founder and chief executive of online electricals retailer AO has donated more than £1m to charity to help young people.

John Roberts has transferred over 1.47 million shares in the Bolton-headquartered company to good causes. The shares have a current market valuation of about £1.2m.

An AO spokesman said Mr Roberts, along with his wife Sally, support several charities that benefit and help young people.

The company added that they “strongly believe that talent is evenly distributed but opportunity is not”.

John Roberts is a passionate philanthropist, the Founder of AO.com and the Chairman of OnSide Youth Zones, an initiative that is transforming youth provision in the UK. Roberts founded AO in 2000 following a £1 bet with his friend that he couldn’t change the face of the white goods market. Twenty years later, with the industry changed, it has proven to be a valuable bet. AO has gone from three people to nearly 4,000, spans across three countries – the UK, Germany and the Netherlands