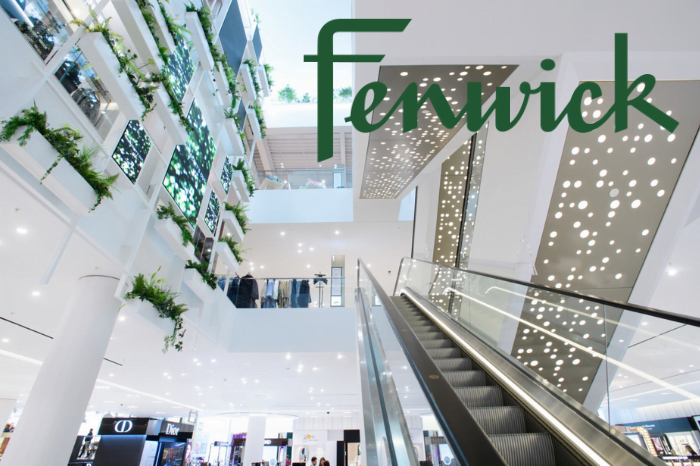 Department store chain Fenwick is to close its main London shop after selling the building to property developers in a multimillion-pound deal. The company, first launched… View Article

Department store chain Fenwick is to close its main London shop after selling the building to property developers in a multimillion-pound deal.

The company, first launched on Tyneside in 1882, says it has decided to sell the Bond Street building to strengthen its future foundations. It will use proceeds of the deal to bankroll significant investments in Fenwick stores, including its Newcastle flagship store.

Fenwick has not confirmed the sale price but it is understood the five-story store and an adjoining property on New Bond Street sold off a guide price of £430m. The department store will remain open until the start of 2024.

The London store is the fourth smallest in the portfolio and takes only half as much in sales as the prominent Northumberland Street store in Newcastle. Around 200 people are based there, including 100 function staff who are now set to relocate to a new office. The company said efforts will be made to move the remaining 100 shop floor employees to other locations over the next 14 months.

The move comes two months after Fenwick published its latest accounts, covering the year ended January 28, another challenging time for the business but one in which it narrowed its operating losses to £18.3m, and net sales showed “considerable improvement”, rising 69% to £201.3m.

But amid the turbulent economic environment, it said that fresh capital investment was required in order to return the business to profitable growth. The company will use cash from the property deal to make major investments in stores across the country including the flagship store in Newcastle and its shop at Kingston upon Thames. It will also invest in its growing digital presence in order to become a leading online department store, while contributing a significant sum to its pension fund.

Other plans include repaying debt and firming up a strong balance sheet for the business, which continues to own the majority of its properties. A portion of the proceeds will also be shared with colleagues across the business and the surplus will be returned to shareholders.

CEO John Edgar said: “The capital injection from this transaction will put Fenwick in a much stronger position to grow its online business and concentrate on cementing our position as the home of excellent hospitality and a premium retail edit. After considering a range of different options, it was decided that selling the Bond Street property is the right course of action to set us on the strongest possible footing for the future.”

Simon Calver, chair, said: “This year Fenwick marked 140 years as a successful British retailer, and this deal will enable the business to continue to serve communities in stores and online for many years to come. The sale has been a difficult decision for the Fenwick family, who are committed to providing the business with the means to thrive for the long term. Their support will enable the next stage of the journey for the Fenwick family business.”

Lazari Investments is said to be planning a mixed-use development at the London site once the store closes. David Silverman, director of Lazari Investments, said: “The Fenwick store and adjoining properties are a landmark collection of buildings on the world-renowned Bond Street. We are delighted to have entered into an agreement to purchase them.