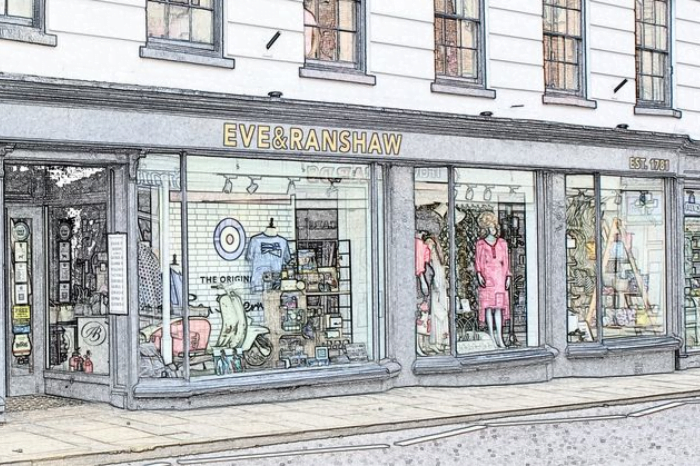 One of the UK’s oldest department stores has announced it is closing its doors because of “challenging times” after trading for more than 240 years. The independent… View Article

One of the UK’s oldest department stores has announced it is closing its doors because of “challenging times” after trading for more than 240 years.

The independent department store has been in the same location since opening its doors in Louth, Lincolnshire in 1781 and has been run by the same family for the last three generations.

“We hoped for a long time that we could recover from the difficult Covid years and continue to modernise and trade, however, as with a lot of department stores in particular, the market is very tough,” Sandwith said.

“I am particularly sad about having to let our loyal team go, some of whom have served the company for decades, and have been so committed through these difficult times. I can’t thank them enough.

“We are currently in advanced discussions with a community focused hospitality operator, and we are looking forward to being able to share further details when this has progressed.”

The store was founded by Adam Eve, a farmer’s son, and originally traded in grocery, wool and linen goods.

Over the years it expanded under several owner partnerships, including that of Thomas Ranshaw, who started there as a 13-year-old apprentice, and moved into high-class tailoring and fashion along with home furnishing products and services.

It was bought by Christoper Sandwith and his son, David, in 1977, before it was passed on to David’s son, Marcus.

The doorway of the store, on Market Place in the town centre, features a timeline of the reigns of monarchs during which it has served customers.

Sandwith said the family hoped to continue their guardianship of the Grade-II listed building and would only consider leasing it to businesses that are “community-minded”.