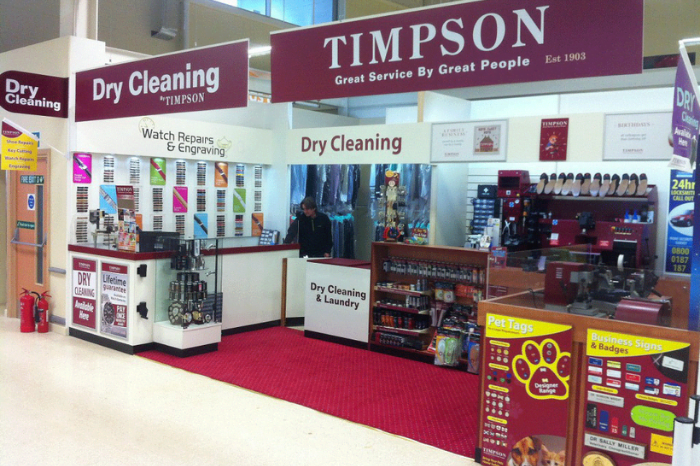 Watch and jewellery repairer In-Time has been saved by Timpson after collapsing in the days running up to Christmas. The Southport-headquartered company had ceased trading and… View Article

Watch and jewellery repairer In-Time has been saved by Timpson after collapsing in the days running up to Christmas.

Timpson has acquired 35 shops and taken on 110 new employees.

In-Time has been trading since 1981 and had previously operated around 50 branches.

The value of the deal has not yet been confirmed but FRP have said no redundancies were made.

Geoff Rowley and Tony Wright of specialist business advisory firm FRP were appointed as joint administrators for the business on Thursday, January 5. On their appointment they secured a pre-pack sale of the company to Timpson.

FRP said that “declining sales linked to unforeseen kiosk closures as well as increased material and import costs had impacted the business’ cashflow and its ability to trade”.

Writing on Twitter, CEO James Timpson said: “A big welcome to our new colleagues from In Time who joined the Timpson family yesterday.

“35 shops across the UK focussed on watch and jewellery repairs, and 110 amazing people who I’m proud to now have as colleagues.”

In a statement posted on its website, In-Time said: “We are very excited to announce that In-Time Watch Services Limited is reopen for business from Thursday 4th January 2023.