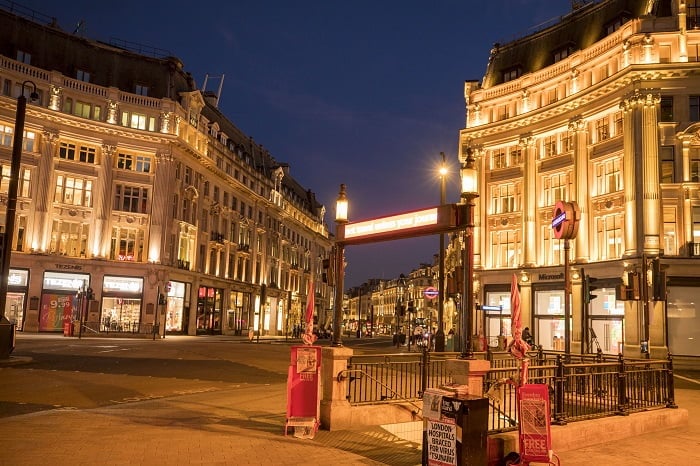 New figures have shown that the recovery in UK retail footfall slowed last week when the RMT Union held its rail strikes. The figures from the… View Article

New figures have shown that the recovery in UK retail footfall slowed last week when the RMT Union held its rail strikes.

The figures from the British Retail Consortium reveal that footfall was down 3.9% compared with the average of the previous four weeks.

Thursday was found to be the worst performing day, with a 13.7% drop, followed by Tuesday at -9.4%. Looking at the different destinations, high streets put in the weakest performance with a 3.3% decline.

Meanwhile footfall in London fell by 1.4% across the week as whole, but dropped by 7.4% on Tuesday when people were impacted by both  both rail and tube strikes.

Helen Dickinson, chief executive of the British Retail Consortium, said: “As expected, commuter traffic was hit with many working from home to avoid unnecessary travel, impacting already-vulnerable city centre businesses reliant on those commuters. Whilst we hope footfall will bounce back in the following weeks and months, it comes at a difficult time for businesses as costs are continuing to spiral and consumers are tightening their belts.”