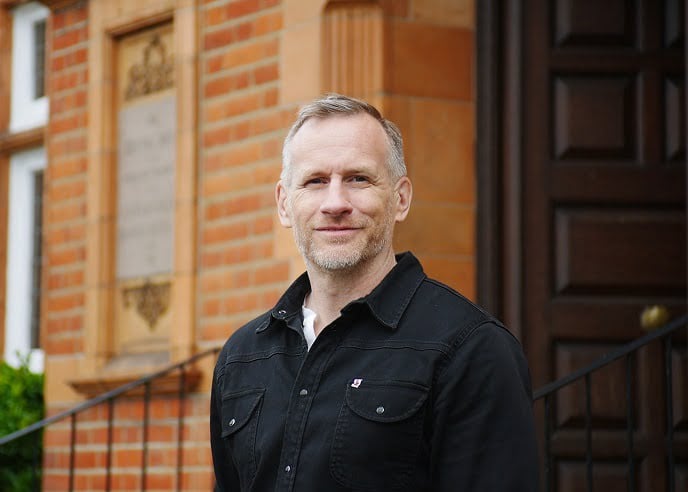 By Chris Brook-Carter, chief executive of the Retail Trust. Retail Trust research into the abuse facing the retail workforce has revealed the scope of the intolerance… View Article

By Chris Brook-Carter, chief executive of the Retail Trust.

Retail Trust research into the abuse facing the retail workforce has revealed the scope of the intolerance epidemic now plaguing our industry.

Our poll of 1,000 retail workers found that the majority have encountered abusive customers, with one in three receiving abuse every week and more than two thirds claiming this has got significantly worse in the past two years.

Sadly, this seems to mirror what people have been telling us at the Retail Trust for some time. We are now hearing daily from people who are being shouted at, spat on, threatened or hit at work. People like Jane, who told us getting abuse has just become ‘part of the job’. She’s had things thrown at her, been called names, and been threatened. On one occasion, a group of young people told her they would wait for her outside after work after she refused to serve one of them an energy drink.

From speaking to both retail staff and customers, we found items being out of stock, a shortage of staff and checkouts and slow service to be some of the common causes of this abuse. But considering the ongoing supply chain issues caused by the conflict in Ukraine and the increasing economic uncertainty, it is unlikely that these some of these issues will improve anytime soon.

Thankfully, a growing number of retailers are joining forces to help tackle the issue and support colleagues. There was already a rising tide against unacceptable customer behaviour, kick-started in the wake of the pandemic by the #ShopKind campaign and coordinated by the Association of Convenience Stores on behalf of the Home Office and Crimestoppers. There is also widespread support from Usdaw (the Union of Shop, Distributive and Allied Workers). And at the Retail Trust, we have launched a new campaign called Respect Retail which has now been backed by 75 more retail organisations.

Respect Retail is about respecting Ian, the south-London based delivery driver who should be able to go to work without having stones or even a firework hurled at him. It’s about respecting Jane, the checkout supervisor who was told to ‘get a proper job’. And it’s about Jo, the convenience store worker who refused to serve an abusive customer who then told her ‘I know where you live’ and spray-painted abuse on her car and garden gate.

It will be a major focus of the Retail Trust’s Leaders Summit this Wednesday where we are bringing together leaders of Britian’s biggest retail employees to address wellbeing across the industry.

Of the 1,000 colleagues surveyed by the Retail Trust for our campaign, a quarter admitted to not telling their employer or manager about difficult incidents, whilst two thirds said that they would feel safer if employers adopted a publicly visible zero tolerance policy against customer abuse, with over half wanting better security and a third requiring better support and training.

Our message for Respect Retail is clear: abuse is never part of anyone’s job and if you’re a retail worker encountering abuse, threats or violence, please do report this to your manager and call the Retail Trust’s free helpline if you need any support dealing with your experiences.

It’s also vital to look out for one another so keep an eye on colleagues and be mindful of signs that they may need your support, such as raised voices, animated body language or the use of bad language. Strength in numbers can be really helpful in de-escalating a situation and letting your colleagues know you’re there to support them. And it’s also important that nobody leaves their shift without a briefing with the manager for the day.

Above all, I’m sure we all agree customers need to act more kindly and to remember that retail workers are human beings. I believe the key to tackling the intolerance epidemic together is a more open dialogue – with retail colleagues, employers and customers.

Visit retailtrust.org.uk/respect to find out more about the Respect Retail campaign or call the Retail Trust’s 24-hour helpline on 0808 801 0808 to speak to one of our trained advisors for in the moment support.

Visit retailtrust.org.uk/leaders-summit to find out more about the Retail Trust Leaders Summit.