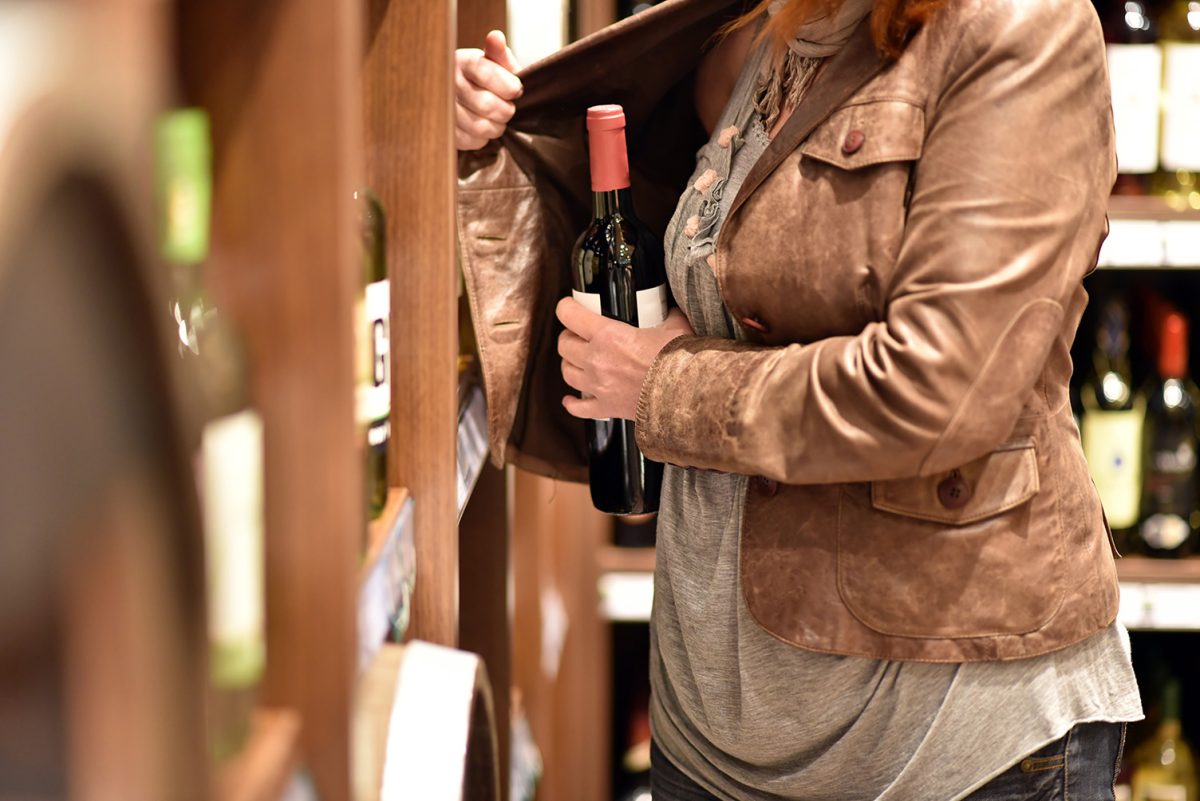 Extreme shoplifting is pushing some US retailers to their limits as they find themselves under siege to ever more brazen attacks by organised gangs, many of… View Article

Extreme shoplifting is pushing some US retailers to their limits as they find themselves under siege to ever more brazen attacks by organised gangs, many of which are happy to turn to violence.

In fact, several media reports say the problem is now so bad in some of America’s top cities – from New York and San Francisco to Los Angeles that retailers have resorted to shutting-up stores altogether or risk losing millions more dollars.

The crime wave has already seen stores lose millions in valuable products: One Bay Area crime ring alone stole $8 million in merchandise from CVS, Walgreens and Target, while at the end of last year, the New York Post reported*[1] that Manhattan pharmacy Rite Aid was forced to close after a string of thefts; just two, netted thieves more than $200,000 worth of goods, making continued trading untenable. In San Francisco, neighbourhood pharmacy, health and wellness chain Walgreens says extreme shoplifting has forced it to close 17 outlets[2].

The thieves, often operating in gangs, use large laundry bags to clear shelves of products ranging from toothpaste and laundry detergent to designer handbags that are then resold on the black market.

While cases of extreme shoplifting have yet to be reported in the UK, the British Retail Consortium’s Crime Report 2021 highlights that the cost to retail of criminal incidents has risen to more than £1 billion for the first time – from just over £0.7 billion in 2016-17 to nearly £1.3 billion in 2019-20. Theft by organised gangs, or to fuel drug and alcohol addiction is also an issue, says the BRC.

To try to prevent thefts, some retailers resort to locking up more valuable items, but this creates a barrier to purchase, meaning shoppers can’t pick up items to look at them more closely, or read product labels. Checkpoint Systems via its Alpha High Theft Solutions offers specialised on-shelf systems that allow shoppers to touch and pick up products, while making it much more difficult to either steal individual items or ‘sweep’ multiple high-value products off the shelf.