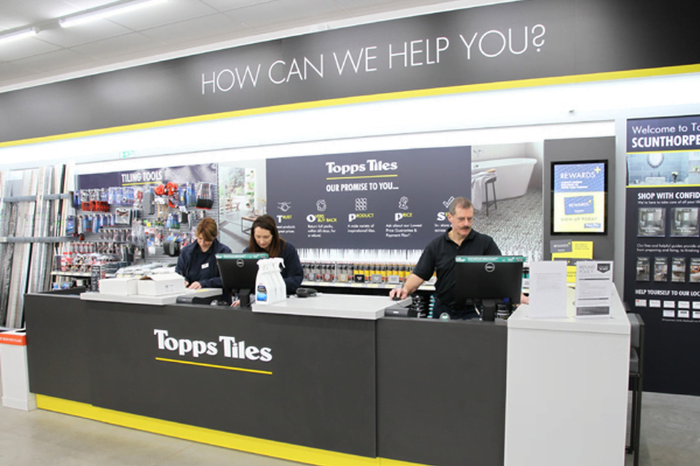 Management at Topps Tiles say they are fighting off a bid by its biggest shareholder to take greater control of the business. Austrian investment firm MS… View Article

Management at Topps Tiles say they are fighting off a bid by its biggest shareholder to take greater control of the business.

Austrian investment firm MS Galleon GmbH wants to remove chairman Darren Shapland and bring in two members of its own team as non-executive directors. The changes have been put forward as resolutions at the Topps AGM on January 18.

In recent months the Leicestershire based tile seller has inched closer to a 20 per cent share of the UK market after a second record year for growth which saw sales hits £247 million. It has 304 stores.

It said the board changes could give the investor – which owns almost 30 per cent of shares in Topps – more say in sourcing stock from European tile maker Cersanit, which MS Galleon GmbH owns. Topps said that would reduce competition and not be in the interests of the business or its shareholders.

In a market statement Topps also said MS Galleon GmbH was planning a UK launch of its own tile retailer Nexterio, which has more than 40 outlets in Poland.

Non-executive chairman Darren Shapland said: “The board continues to believe that these proposals would expose shareholders to a number of serious conflicts of interest and are not therefore in the interests of all shareholders of the company.

“The board welcomes the strong support received from other large shareholders who support the board’s position in voting against the requisitioned resolutions at the AGM.”