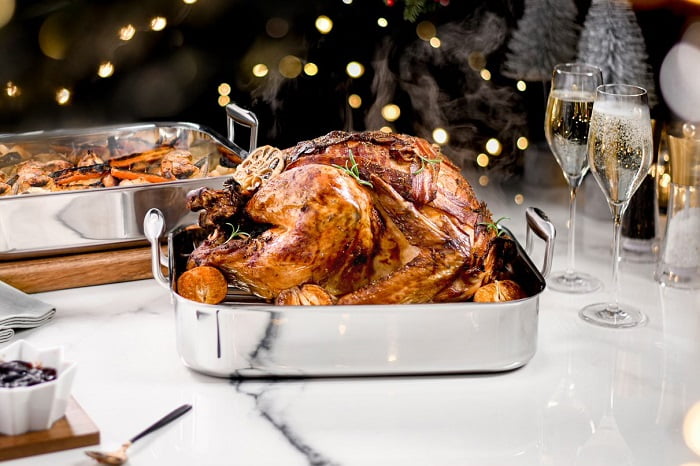 ProCook has posted both a loss and drop in first half revenue following the impact of prolonged hot summer weather and a slowdown in consumer spending…. View Article

ProCook posts first half loss on back of weaker sales

ProCook has posted both a loss and drop in first half revenue following the impact of prolonged hot summer weather and a slowdown in consumer spending.

Meanwhile the kitchenware retailer reported a loss of £3.5 million compared to a profit of £2.4 million a year earlier.

Daniel O’Neill, chief executive and founder of ProCook, said: “This has been a difficult trading period, reflecting the wider consumer environment and also a very strong comparable period in our last financial year. However, ProCook has traded through tough conditions in the past and we remain confident in our specialist offer and ability to continue taking long-term decisions to build a stronger and more sustainable business.”

Giving an update on its more recent performance, ProCook said trading in the first eight weeks of the second half, including the Black Friday period, was significantly better than in the first six months of the year.  However, it was still weaker than expected.

As announced in a trading update earlier this month, ProCook now anticipates that full year revenue will come in at between £60 million and £65 million. Furthermore underlying pre-tax profit is expected to be approximately breakeven due to the combination softer year-on-year sales and higher costs.

The company now has a plan in place to maximise its trading performance and profitability, and has begun taking action to reduce operating costs by £3 million on an annualised basis.

O’Neill said: “We are taking cost actions to manage the current pressures and the business remains well placed to capture increased share of the large kitchenware market and deliver long term growth and value to all stakeholders.”