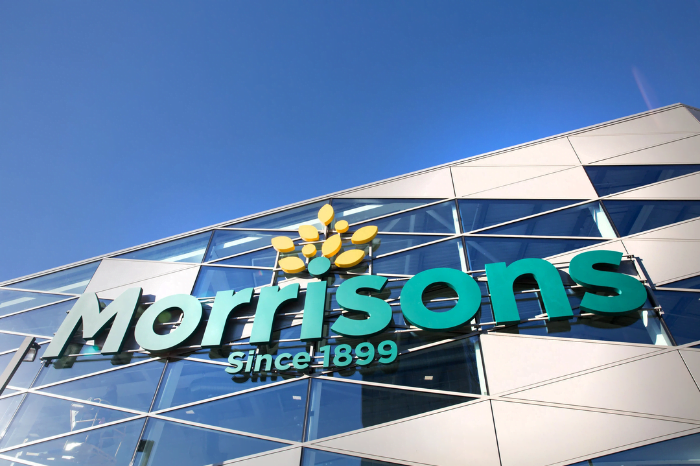 Supermarket giant Morrisons has raised £220m from the sale and leaseback of seven warehouses amid concerns over the group’s debt. The supermarket – which is owned… View Article

Morrisons owner raises £220m in sale and leaseback of warehouses

Supermarket giant Morrisons has raised £220m from the sale and leaseback of seven warehouses amid concerns over the group’s debt.

The supermarket – which is owned by New-York private equity titan Clayton Dubilier & Rice – announced the completion of the deal with asset manager ICG on Friday.

The news comes as the grocer has lost out its slice of the market as discount giants Aldi and Lidl pick up new shoppers amid a cost of living crunch.

Morrisons has struggled since Clayton, Dubilier & Rice took it over in a £7bn buyout just over a year ago. Takings dropped nearly 5% in the three months to the end of November, according to the latest data from the market research group Kantar, despite grocery price inflation of 14%.

Morrisons said it planned to use the proceeds of the warehouse deal with the asset management firm Intermediate Capital Group to “finance further investment” rather than pay down debt.

The company is expected to pump cash into price cuts and convert almost 1,000 of the McColl’s convenience stores that it took control of earlier this year to its Morrisons Daily format.

Jo Goff, the chief financial officer of Morrisons, said: “We continue to invest in our strategy of becoming a broader, stronger, more popular and more accessible business, and this transaction will help to finance further investment.

“The acquisition of McColl’s earlier this year gave us a leading position in the UK convenience market, and next year we plan to open a further five supermarkets across the UK, and to invest further in our manufacturing operations.”