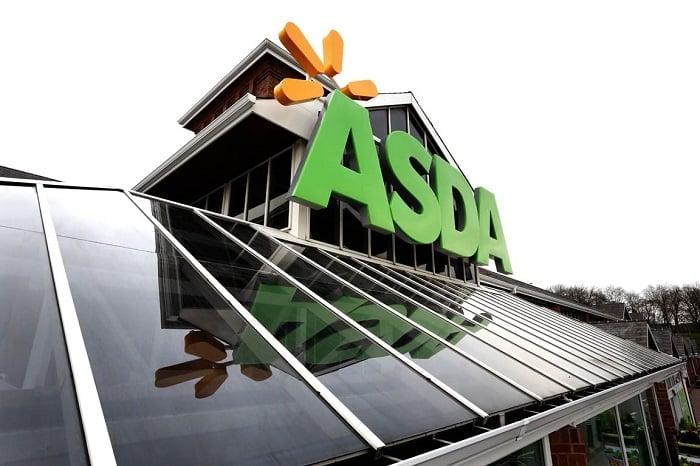 Asda is cutting 1,500 grocery delivery drivers’ hourly pay by more than 12% despite the cost-of-living crisis. The supermarket chain is ending a £1.50-an-hour premium introduced… View Article

Asda is cutting 1,500 grocery delivery drivers’ hourly pay by more than 12% despite the cost-of-living crisis.

The supermarket chain is ending a £1.50-an-hour premium introduced in the summer to help attract and retain drivers delivering groceries to homes from some London stores, including Charlton, Wembley and Colindale, as well as outlets in Bristol and the south coast.

The premium to drivers’ £10.10 an hour rate, which began in July, had been promised until at least Christmas, but is being withdrawn on 21 October.

Nadine Houghton, national officer of the GMB union, which represents many Asda delivery drivers, said: “Asda’s attempt to address its driver shortage was a sticking plaster that was never going to work. Asda needs to address the fundamental issue: driver pay is much lower than other retailers – as is their shop-floor pay.

“A temporary or one-off payment was never going to go far enough and entice drivers at a time when they are in high demand. Drivers need to be paid competitive rates for the job or they will continue to find work elsewhere.”

The cut comes as supermarkets and other retailers are seeing a drop-off in online orders as consumers have resumed their habit of visiting shops after the end of pandemic lockdown restrictions.