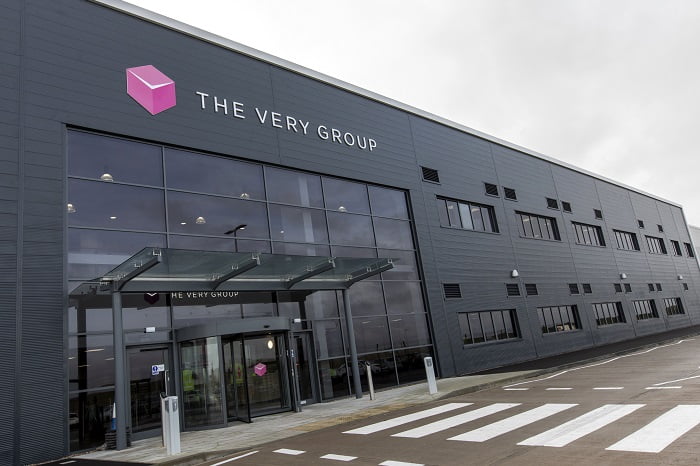 The Very Group has made two new appointments within its executive team. Charlotte Heiss has been hired as group general counsel and company secretary while Sean… View Article

The Very Group has made two new appointments within its executive team.

Charlotte Heiss has been hired as group general counsel and company secretary while Sean Hallows has been promoted to the position of chief operating officer.

Heiss previously spent 11 years at RSA Group, most recently as group general counsel, company secretary and a member of the group executive committee. Prior to that, she worked for eight years at Linklaters where she specialised in mergers and acquisitions.

In her new role, she will oversee corporate governance, as well as all legal, risk and compliance issues. She will join the business in May and will report to Henry Birch, Very chief executive.

Birch said: “Attracting someone of Charlotte’s calibre to the role of general counsel is testament to the strength of our business and an important step in our continued development. She will play a vital role in reinforcing good governance and leading our business’ response on legal, regulatory and compliance matters.”

Meanwhile Very Group operations director Sean Hallows is to take on the role of chief operating officer after working for six years with the business. Like Heiss, he will be part of the executive team and will report to Birch.

Hallows has been leading all outbound logistics and returns at Very, as well as the planning, development and launch of the company’s Skygate fulfilment centre. Since it opened in March 2020, the site has reduced the time it takes from product order to despatch to 17 minutes and enabled Very to extend its next day delivery order cut off time from 6pm to 10pm. Prior to joining The Very Group, he was chief operating officer at Clipper Logistics.

Hallows will succeed Phil Hackney who is stepping down in April after six successful years in the role. During his time with the business, Hackney conceived and oversaw the launch of Skygate and digital improvements in Very’s customer care team, including the rollout of its automated chatbot.

Birch said: “Sean is a hugely respected leader within our business and brings industry-leading experience, having launched and operated Skygate, one of the UK’s most advanced fulfilment centres. He has worked closely with Phil and is absolutely the right person to become our new chief operating officer as we continue to invest in the transformation of fulfilment, logistics and customer care.”

He added: “I want to say a massive thank you to Phil, who is responsible for some of the most successful and important developments in our business over the last decade. He is a dedicated, talented and universally respected leader, who leaves an exceptional legacy at The Very Group. We wish him all the very best.”