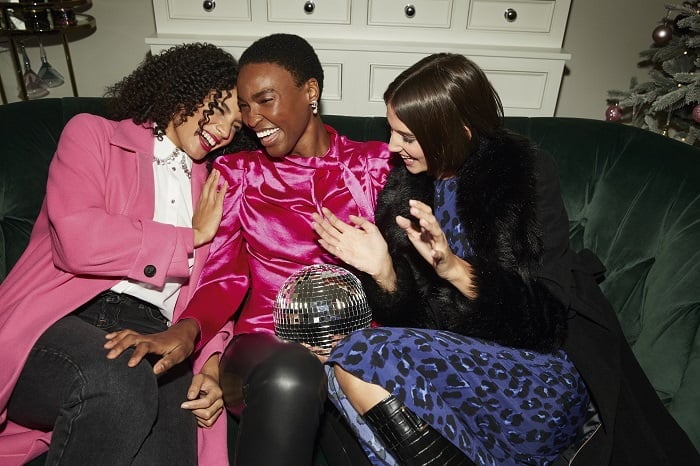 In his most recent executive roles with Walmart, Van den Berghe was responsible for Walmart’s business in Canada, China, India and Japan and also oversaw the integrated supply chain that supports all Walmart’s divisions in the US and international markets.

Prior to joining Walmart in 2014, he held a range of senior roles in Asia and Europe at global retail business Ahold-Delhaize which was known at the time as Delhaize Group. This included being chief executive of Delhaize-Le-Lion in Belgium, France and Luxemburg between 2011 and 2014, and holding a position on the group’s global executive committee.

With long-standing experience of private, family and public boards, he is currently a non-executive director at Colruyt Group and previously held board roles at JD.com and Flipkart Group.

A spokesperson for the Barclay family said: “We are delighted that Dirk will become chair of The Very Group. He has unrivalled leadership experience in the digital retail and payments industries, and his appointment represents a commitment to the long-term success of company.”

Henry Birch, Group chief executive at The Very Group, added: “Dirk has successfully transformed and grown some of the very best companies in ecommerce, marketplaces and payments, and we believe he will make a material difference in helping us achieve our growth aspirations. He is the perfect person to lead our board and assist with strategic options that we are considering over the coming year as we enter the next important phase of the group’s development.”

Earlier today, Very Group announced that its group revenue rose by 11.5% on a two-year basis in the seven weeks to 24 December after Very retail sales climbed by 21.9%.