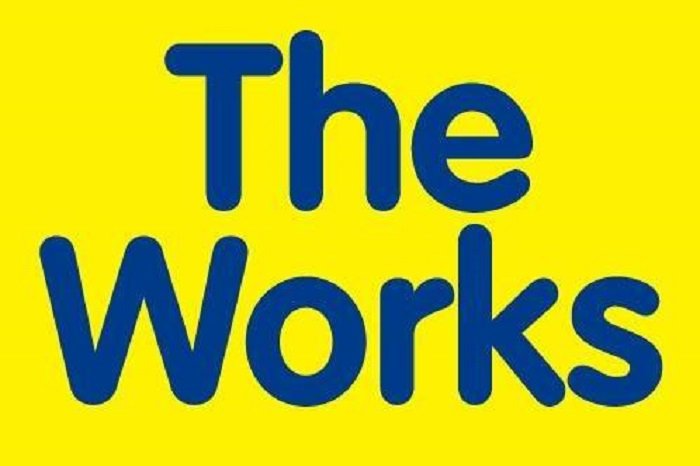 The Works has seen a strengthening in trade since the end of its first half with like-for-like sales increasing by 5.7% in the 11 weeks ended… View Article

The Works has seen a strengthening in trade since the end of its first half with like-for-like sales increasing by 5.7% in the 11 weeks ended 15 January.

The retailer put in a particularly strong performance in-store where sales rose by 9.7%, although online sales declined by 14%.

The Works said online sales softened in the run-up to Christmas, which it attributed to  consumers losing confidence in retailers’ delivery promises during Royal Mail postal strikes.

Giving an update on the results of its first half trading in the six months to 30 October, The Works said total revenue grew by 2.4% compared with the previous year, with store sales increasing by 3.5% and online sales declining by 16.9%.

The retailer posted a pre-tax loss of £10.7 million in the half year compared to a loss of £1 million a year earlier. The Works said making a first half loss was typical for its business due to profit generation being focused on the second half Christmas trading period. However  retailer faced higher costs than usual in the first half of the year.

Gavin Peck, chief executive of The Works, said: “We have not been immune from the economic headwinds affecting the retail sector, including higher costs which impacted our profitability in the first half more than last year. Although trading conditions were more difficult, we were still pleased to see cost-conscious customers buying into our value offering, which enabled us to deliver positive sales growth overall.”

Looking ahead, Peck said: “Whilst the trading environment remains uncertain, we are encouraged by the strength of our performance during and after the key Christmas period and believe there is significant value to be created from delivering on our strategy in the medium-term. This is what we will be focusing on during the upcoming period, and we feel well placed to capitalise on the many attractive opportunities that lie ahead.”