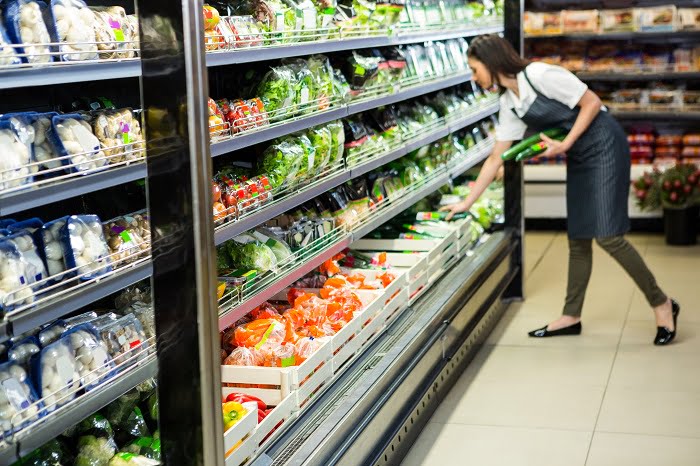 Over 100 retail leaders have written a joint letter to Police and Crime Commissioners in England and Wales to ask for retail crime to be a made a priority in local policing strategies.

The move comes as levels of violence, abuse and anti-social behaviour faced by retail workers continues to rise.

In the letter, which was co-ordinated by the British Retail Consortium, the leaders say the increase in retail crime is partly linked to tackling shoplifting, which pushes up the cost of operating and results in higher prices for consumers.

The letter calls on Police and Crime Commissioners to make retail crime a priority and highlights the impact on victims.

According to the latest Crime Survey from the British Retail Consortium, retailers spent £715 million on crime prevention in 2020/21. This included hiring in-store security teams, training teams on de-escalation, and investing in CCTV and body worn cameras for staff.

However, the letter states that local police support is vital in protecting retail workers.

Helen Dickinson chief executive of the British Retail Consortium, said: “I am proud of the incredible work done by our retail colleagues. They were among the ‘hidden heroes’ of the pandemic; working tirelessly to keep the nation fed, clothed and with access to the goods we wanted.

“But every incident against a retail worker is one too many. Retailers are going above and beyond to keep their colleagues and customers safe, hiring in-store security teams, training staff on de-escalation, and investing in CCTV and body worn cameras.”

Following an extensive campaign by the BRC and others, the UK Government introduced an amendment to the Police, Crime, Sentencing and Courts Act earlier this year. This created tougher sentencing for assaults committed against those “providing a public service or performing a public duty”.

Dickinson added: “A new law has increased the penalties for assaulting a retail worker, but this will only have an impact if police successfully investigate and prosecute these incidents. This is why we are calling on Police and Crime Commissioners to make retail crime a priority across the board.”