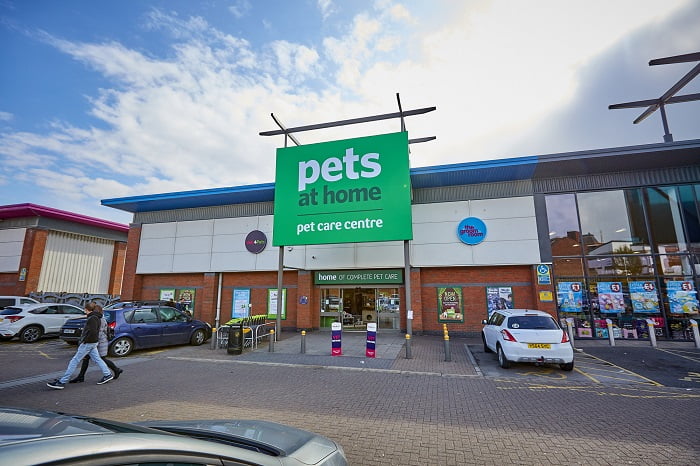 Pets at Home has appointed former Asda chief executive Roger Burnley as a non-executive director. Due to take up his role on 14 February, he will… View Article

Pets at Home appoints ex-Asda CEO Roger Burnley to board

Due to take up his role on 14 February, he will also become a member of the audit and risk committee, remuneration committee, nomination and corporate governance committee, and the ESG committee.

Possessing extensive retail experience, Burnley spent ten years as an executive director of Sainsbury’s before joining Asda as chief operating officer in 2016. After being appointed as chief executive of the supermarket in 2017, he spent four years in the role before leaving in August 2021.

Burnley was appointed CBE in the 2022 New Year Honours list for services to the food supply chain and is currently non-executive chairman of Finnbrogue Artisan, an Irish food manufacturer. .

Ian Burke, chairman of Pets at Home, said; “On behalf of the board, I am delighted to welcome Roger Burnley CBE to Pets at Home Group plc.  Roger has deep knowledge of the retail sector and food supply chains and his experience will be of great value to Pets at Home as it embarks on the next stage of its ambitious strategic plan.  The directors and I look forward to working with Roger next year”

Pets at Home has also announced that Sharon Flood, current chair of its remuneration committee, and Stanislas Laurent, non-executive director, have each notified the company of their intention to step down.

Meanwhile senior independent director Dennis Millard will stand down from his position on 14 February after serving for nine years on the  board, although he will remain as a director of the company for a further year.

Millard will be succeeded as senior independent director by Zarin Patel who has been a non-executive director of the company since April 2021.