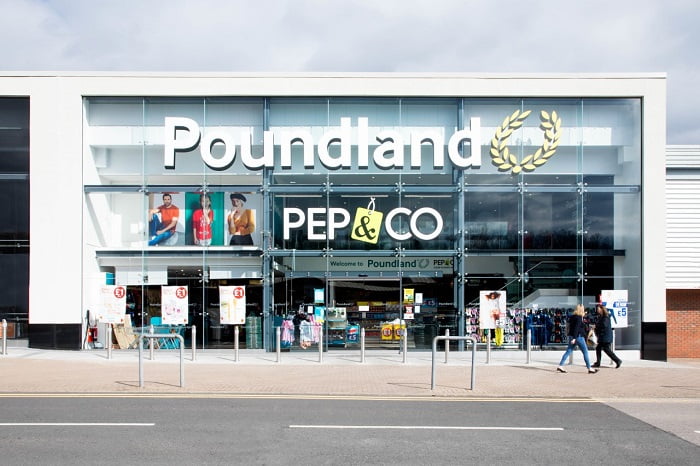 It will also be hiring Neil Galloway as chief financial officer.

The group, which also owns the Pepco and Dealz brands, will propose the appointment of Bond as its AGM on 23 February. He will succeed Richard Burrows who joined as chairman in May 2021.

Bond stood down from his chief executive role in March 2022 due to health issues but has now made a full recovery. His ten-year career with the business has included leading it through its flotation on the Warsaw Stock Exchange.

Meanwhile Galloway will join Pepco Group on 1 April 2023 from flexible workplace provider IWG where he was executive vice-president.

Prior to this, he was group finance director and an executive director at DFI Retail Group, the London and Singapore-listed international multi-format retailer that operates supermarkets, convenience stores, health and beauty stores, home furnishings stores and restaurants across 11 markets in Asia. During his tenure, he was responsible for the group’s franchise with IKEA.

His career has also included being finance director and chief financial officer at The Hongkong & Shanghai Hotels, the owner and operator of the Peninsula Hotels.

Richard Burrows, chairman of Pepco Group, said: “It is great to welcome Andy back as incoming chairman. Alongside Trevor Masters as CEO, Neil Galloway as CFO and an experienced board, Pepco Group will continue on its ambitious expansion plan. Having led the board since the IPO and a smooth leadership transition to Trevor, I have seen the effectiveness of our strategy translate into very tangible growth and now is the right time for me to step aside.”

Masters added: “I would like to express my thanks to Richard for his first-class stewardship of Pepco Group, guiding it and the board through a successful period, including as a listed company. I am excited to be working with Andy again, alongside Neil.

“Neil brings a wealth of retail and finance experience, and a track record in supporting growing businesses in global markets. His expertise will be instrumental in supporting the group’s strategy to be a bigger, better, cheaper and simpler business. I would like to sincerely thank Mat Ankers, who continues to make a significant contribution as interim CFO and will enable a smooth transition as Neil joins.”