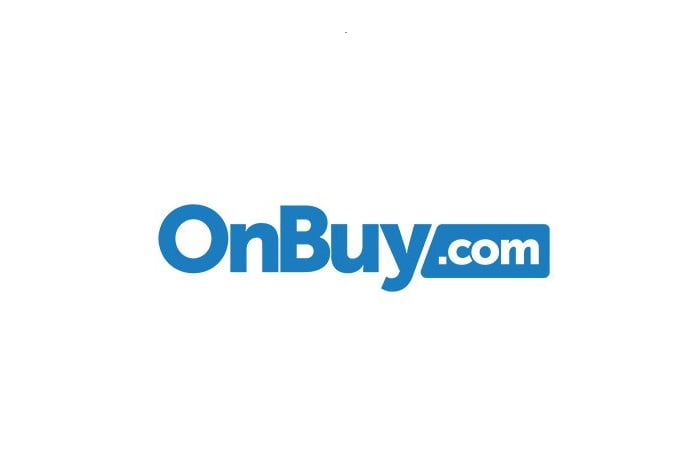 British online marketplace OnBuy has been named as one of the country’s fastest-growing tech companies. The business has been officially recognised in Deloitte’s UK Technology Fast 50 2022… View Article

OnBuy ranked as one of UK’s fastest growing tech companies

British online marketplace OnBuy has been named as one of the country’s fastest-growing tech companies.

The business has been officially recognised in Deloitte’s UK Technology Fast 50 2022 by being placed 11th overall, following its 3,402% revenue growth over the last four years. It also secured top spot for the South-west region.

Launched in 2016 by Cas Paton, the Bournemouth-based business is now partnered with 17,000 retailers and offers the choice of42 million products on its site. The company recorded its best sales month of the year in October.

Paton said: “When I launched OnBuy six years ago, I was told time and time again by industry ‘experts’ that taking on the likes of Amazon was a ‘losing battle’ and ‘impossible’.

“But I was always steadfast in my belief that there was room for an online marketplace that does things differently. We have done the ‘impossible’.

“We embarked on a journey to create a marketplace that provides a better, fairer choice for sellers and consumers. We pledged to work together to take on the incumbent monopoly and start something special. We are now the fastest growing company in the south-west for the second year running.”

OnBuy recorded a £35 million funding round in 2021 and is now planning overseas expansion.

Paton added: “While we know there is room for multiple online marketplaces, our incredible growth since launching, particularly over the past two years, has put us hot on the tails of the likes of Amazon and eBay.

“We see what enormous multinationals like that have done right, but also what they have done wrong, and we’re using that knowledge to drive OnBuy forward in a new and innovative way.”