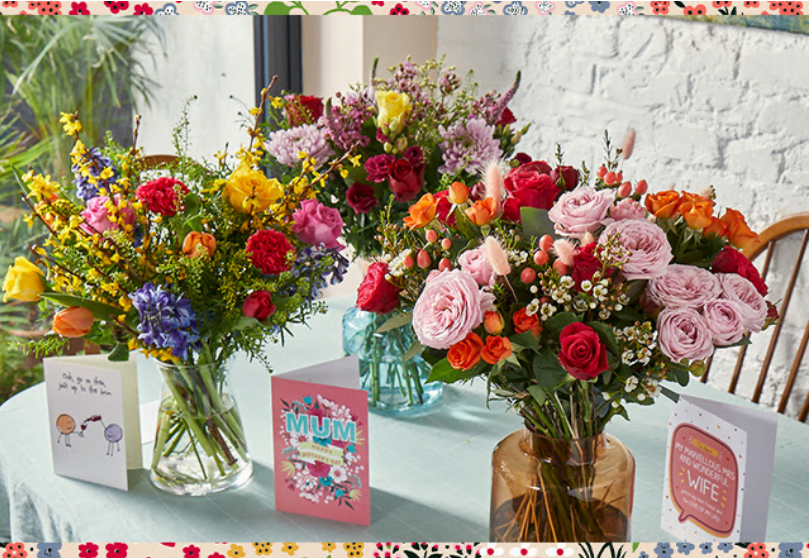 Online greeting card retailer Moonpig has seen its annual revenue rise by 75.8% to £304.3 million on a two year basis in what it described as… View Article

Online greeting card retailer Moonpig has seen its annual revenue rise by 75.8% to £304.3 million on a two year basis in what it described as a transformational year.

This was due to significant growth in its customer base and higher purchase frequency.

However, revenue in the year ending 30 April 2022 was down 17.3% year-on-year, reflecting annualisation against periods of severe Covid-19 lockdown restrictions.

Moonpig’s adjusted pre-tax profit fell by 30.9% year-on-year to £51.5 million, although reported pre-tax profit rose by 21.6% to £40 million. The latter was mainly due to the non-recurrence of both IPO related transaction costs and a one-off share based payment charge that arose in December 2020 prior to the company’s admission to the London Stock Exchange.

Nickyl Raithatha, Moonpig chief executive, said: “Our first full year as a listed company has been another transformational period for Moonpig Group – financially, operationally and strategically. We have significantly outperformed the targets set out at IPO, and recently announced the proposed acquisition of Buyagift, which will accelerate our journey to becoming the ultimate gifting companion.”

Moonpig said it is confident in the outlook for its current financial year and has reconfirmed its existing expectations for group trading. Based on the acquisition of Buyagift completing by the end of July 2022, the company expects revenue for the enlarged Moonpig Group to come in at around £350 million.

Raithatha added: “We remain confident in the outlook for the current year, with our loyal customers continuing to rely on Moonpig to connect with loved ones at moments that matter. The long-term opportunity remains vast and we have never been in a better position to capture it.”