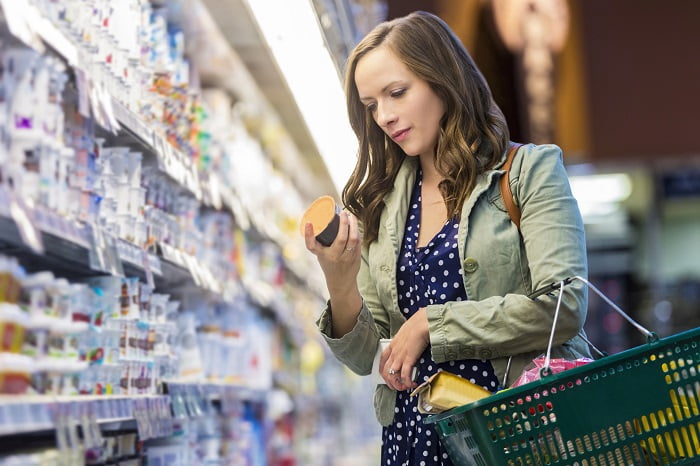 GfK’s long-running Consumer Confidence Index has increased by two points in the month to -47 although all core measures remain severely depressed.

The index measuring expectations for the general economic situation over the next 12 months has improved by seven points to -61, while the forecast for people’s personal finances over the same period has increased by six points to -34.

However, GfK’s major purchase index has fallen three points to -41; this is 31 points lower than October last year.

Joe Staton, client strategy director at GfK, said: “The three-point fall in the major purchase measure continues a steep downward trend that began in July 2021 and is especially worrying for the final quarter of the year, which many businesses rely on to strengthen their balance sheets. But the biggest danger by far is inflation, now rising at its fastest rate for 40 years.”

He added: “Consumers, like governments, are just as capable of U-turns, and today’s economic headwinds indicate a long hard winter.”