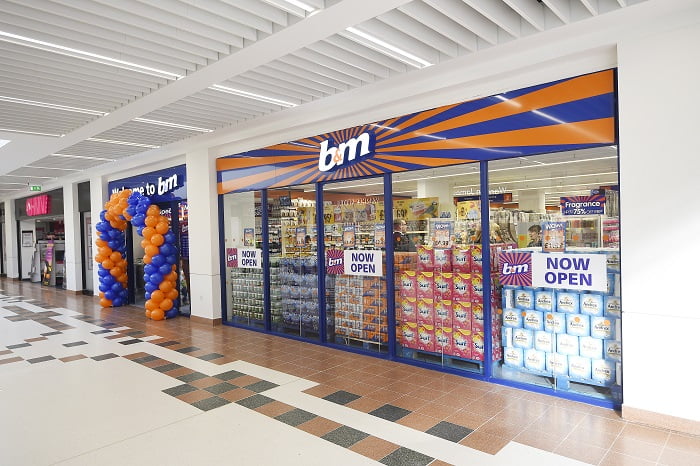 B&M has seen its first quarter group revenue decline by 2.2% to £1.16 billion on a constant currency basis. However, sales were up 3.1% in the… View Article

B&M has seen its first quarter group revenue decline by 2.2% to £1.16 billion on a constant currency basis.

However, sales were up 3.1% in the 13 weeks ending 25 June compared to the corresponding period two years ago.

While one-year like-for-like revenues dropped by 19.1% over the five week trading period of April 2022, revenues were down by just 1.6% in  the subsequent eight weeks.

B&M said its Heron Foods business performed consistently well throughout the quarter and ahead of internal expectations. Revenue at the business rose to £113 million from £102 million in the first quarter of the prior year.

Meanwhile, revenue at B&M’s business in France climbed to £91 million from a previous £68 million following a strong performance in the gardening and leisure categories.

During the period, B&M launched an online trial in the UK which now has around 1,000 SKUs available for delivery to customers’ homes.

B&M said it is making no change to its guidance issued on 31 May for the full year and that group adjusted EBITDA is expected to be in the range of £550 million to £600 million.