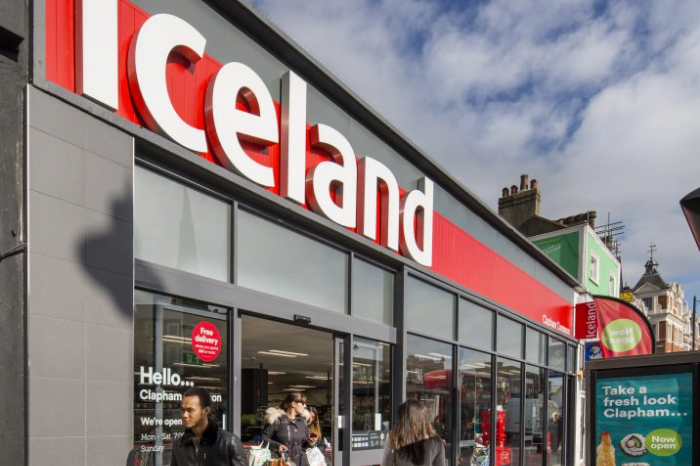 Frozen food giant Iceland has announced its debt rating has downgraded by Moody’s after the grocer fell to a pre-tax loss last year. According to new… View Article

Frozen food giant Iceland has announced its debt rating has downgraded by Moody’s after the grocer fell to a pre-tax loss last year.

According to new filings on Companies House, Iceland revealed a pre-tax loss of £4.1 million for last year compared to a profit of  £71.3 million in the year prior.

Adjusted EBITDA for the year fell back to £127.1 million from £171.9 million, which saw a substantial fall in its first quarter before seeing a steady improvement throughout the year.

The Deeside headquartered company added that it experienced a record-breaking Christmas in the third quarter and had traded well through the final quarter, with improving in-store performance.

However, credit ratings agency Moody’s downgraded the company from B2 to B3 – now six notches below investment grade and rated “highly speculative” – amid concerns over the impact of inflation, energy costs and customer spendings.

Moody’s lowered Iceland’s rating to B3, six levels below investment grade, saying that surging inflation will cause its credit metrics to deteriorate more than previously expected. British supermarkets are under pressure both from consumers and bills, with Iceland especially exposed to refrigeration costs for its predominantly frozen food products.

“Moody’s views reflect an increasingly challenging economic environment, with already strong evidence of high inflation affecting consumer spending even for groceries, as well as rising input and energy costs,” analysts at Moody’s said in a note. 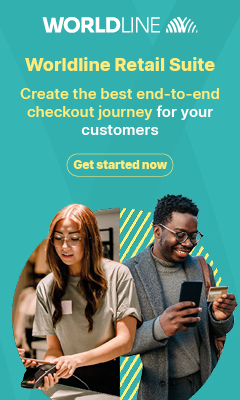