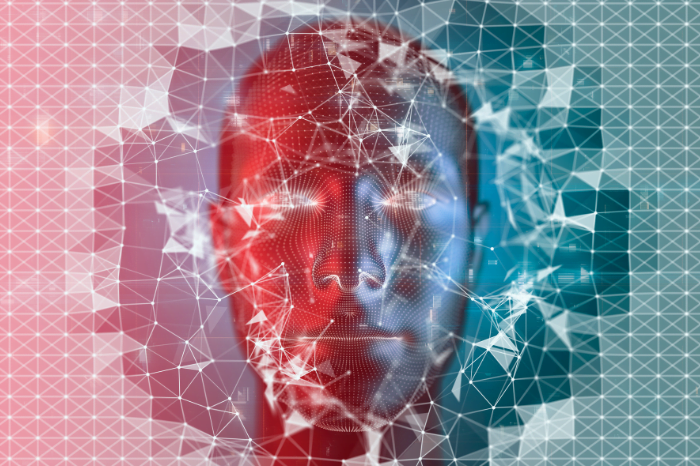 The Southern Co-Op chain is facing a legal challenge to its use of facial recognition technology to cut crime. Civil rights campaigners have filed a legal… View Article

The Southern Co-Op chain is facing a legal challenge to its use of facial recognition technology to cut crime.

Civil rights campaigners have filed a legal complaint about Southern Co-op’s use of facial recognition in its stores.

Big Brother Watch claims that the supermarket’s use of the technology is “unlawful”.

The organisation, which filed the compliant with the information commissioner, says that the company scans and stores data on thousands of shoppers, describing the technology as Orwellian.

It alleges that the use of biometric cameras is infringing the data rights of a significant number of the company’s UK customers.

According to the privacy group, the chain uses invasive processing of personal data to create a biometric profile for every visitor to stores where cameras are installed.

It said that staff at Southern Co-op stores can add customers to a facial recognition blacklist and make them a “subject of interest” for two years without them knowing.

The group said the independent grocery chain had installed the surveillance technology in 35 stores across Portsmouth, Bournemouth, Bristol, Brighton and Hove, Chichester, Southampton and London.

The system stores images of individuals who have been “identified and evidenced” as an offender, including those who have been banned from the store, and the images are held for a year from the last offence evidenced, Southern Co-op said. Individuals can submit a subject access request to check if this applies to them, the chain said.

The privacy group’s director, Silkie Carlo, said: “Our legal complaint to the information commissioner is a vital step towards protecting the privacy rights of thousands of people who are affected by this dangerously intrusive, privatised spying.

“The Southern Co-op’s use of live facial recognition surveillance is Orwellian in the extreme, highly likely to be unlawful, and must be immediately stopped by the information commissioner.”