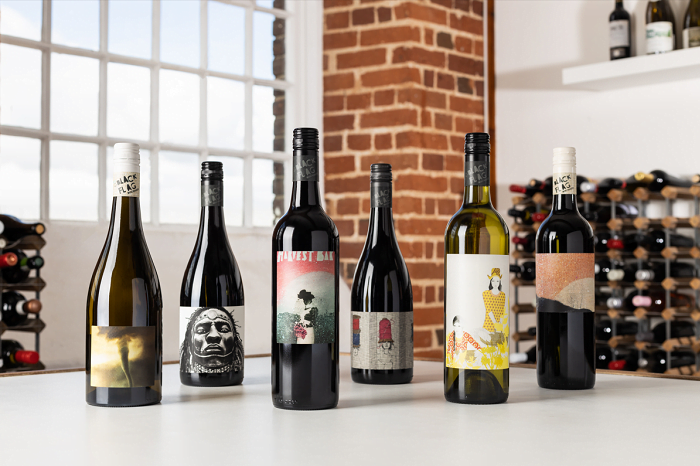 Virgin Wines has posted a drop in half year revenue after trading was hit by a variety of issues. In the six months to 31 December,… View Article

Virgin Wines has posted a drop in half year revenue after trading was hit by a variety of issues.

In the six months to 31 December, total revenue came in at £33.7 million compared to £40.5 million a year earlier. This was despite strong rates of customer acquisition.

The D2C online wine retailer said the business was impacted by high inflation and cost-of-living pressures, as well as some one-off factors, particularly over the Christmas trading period.

While September sales were significantly affected by a pause on all marketing activities following the death of the Queen, the implementation of a new warehouse management system led to a backlog of orders in the peak weeks to Christmas due to operational difficulties.

The company’s operations were also impacted by postal strikes and the bad weather in December, as well as by a number of couriers bringing forward delivery cut-off dates and reducing trailer capacity. This meant Virgin Wines had to cut off its Christmas orders a week earlier than usual which resulted in lost revenue.

The company said it is continuing to attract new customers in significant numbers, with 60,000 new recruits during the period. This was 4% ahead of the comparable period in the previous year.  A major new partnership with Saga, which went live in late November 2022, resulted in the acquisition of  2,000 new customers during its initial launch period.

Jay Wright, chief executive at Virgin Wines, said: “We are disappointed with our profitability performance over what has been a difficult trading period, which has been exacerbated by one-off exceptional circumstances. However, our underlying business model remains resilient as the consumer proposition continues to resonate strongly.

“We are pleased to have attracted a significantly increased number of new customers onto our WineBank scheme, our strategic partnership with Saga has started promisingly and our other commercial partnerships continue to perform well. Whilst being mindful of the pressures on the business, especially with regards to the high inflationary landscape, we remain confident in our future prospects, driven by the ongoing strength of the brand, our unique offering and loyal customer base.’’