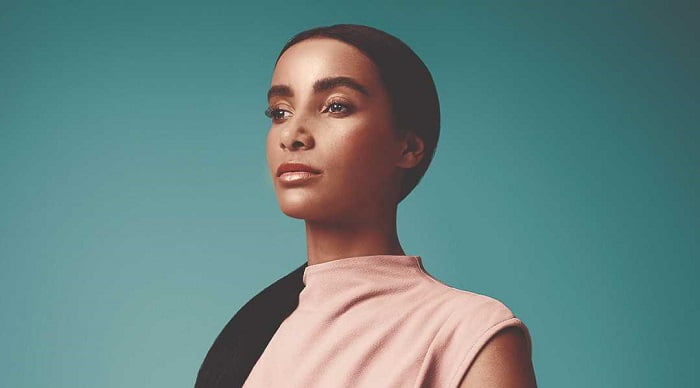 The Hut Group (THG) has turned down a 2 billion pound takeover offer from two investment companies after saying it undervalued the business. The group said… View Article

The Hut Group (THG) has turned down a 2 billion pound takeover offer from two investment companies after saying it undervalued the business.

The group said late Thursday that it received an unsolicited takeover bid from Belerion Capital Group Limited and King Street Capital Management of 170 pence per share.

It rejected the offer, saying it “significantly undervalued the company and its future prospects”.

THG also revealed Thursday that investment firm Candy Ventures, controlled by property tycoon Nick Candy, was in the “very early stages of considering” a takeover of the business. The British property mogul was recently part of a consortium that was interested in acquiring English football club Chelsea.

Shares of THG, which have dropped over 80 percent in the past year, were down 4 percent at the end of Thursday to 116p. In early trading on Friday shares were up 27 percent following the takeover news.

Reports of the group potentially being sold first circulated in February, with Advent International and Leonard Green named as two investment firms exploring a buyout.

But when the group published its full-year results in April, CEO and founder Matthew Moulding said proposals it received were “unacceptable, failing to reflect the fair value of the group”.

In March, the company hired former ITV CEO Charles Allen as its new chair after founder and CEO Moulding said he’d no longer serve as chair in a move to reassure investors.