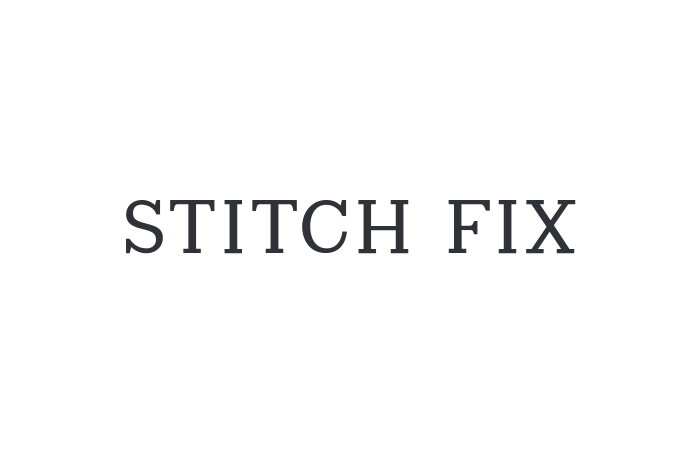 Stitch Fix has announced that its chief executive Elizabeth Spaulding has stepped down from her role and as a board director. The news comes as the… View Article

Stitch Fix has announced that its chief executive Elizabeth Spaulding has stepped down from her role and as a board director.

The news comes as the company confirmed that it will be cutting around 20% of salaried positions and closing its distribution centre in Salt Lake City.

Stitch Fix founder Katrina Lake said: “Elizabeth and the board of directors have made the difficult decision that Elizabeth will be stepping down as CEO to make room for a new leader. I am grateful for Elizabeth’s many contributions as president and then as CEO, and am thankful for her leadership during what has been an unprecedented time for our business and the world.”

In December, the company announced that its first quarter net revenue had fallen by 22% to $455.6 million year-on-year.

Spaulding’s departure means that Lake has returned to the chief executive role for an interim period of six months or until Spaulding’s successor is appointed.

In a statement, Spaulding said: “Stitch Fix continues to embark on an ambitious transformation and in the immediate term, the focus for the team is squarely on creating a leaner, more nimble organisation to set the company up for a return to profitability.

“First as president and then as CEO, it has been a privilege to lead in an unprecedented time, and to chart the course for the future with the Stitch Fix team. It is now time for a new leader to help support the next phase.”