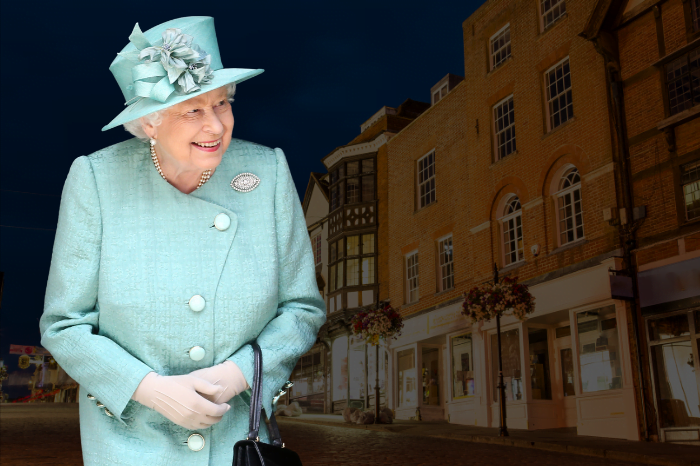 Retailers across the UK to to shut their stores on the day of the Queen’s state funeral. King Charles III has approved a new bank holiday… View Article

Retailers across the UK to to shut their stores on the day of the Queen’s state funeral.

King Charles III has approved a new bank holiday which will go ahead on Monday, September 19 for his late mother Queen Elizabeth II’s funeral.

But it is down to retailers whether they close or not. A full list of everything open during the day is slowly being confirmed as stores and organisations announce their plans.

Asda said it will shut all its stores until 5pm on the day to allow employees to watch the funeral. Asda will not be offering online deliveries on September 19.

Sainsbury’s will close all its supermarkets and Argos stores on the day of the funeral. It will also pause its online shopping options. Smaller Sainsbury’s and its petrol forecourts will open from 5pm to 10pm.

Argos, which is owned by Sainsbury’s, will be closed for the day.

Large Tesco supermarkets will close all day, and smaller Express stores will shut until 5pm. Tesco convenience stores and petrol stations will open 5pm to 10pm.

A spokesperson for the John Lewis Partnership, which runs Waitrose and John Lewis, said both brands will shut their doors for the day of the Queen’s funeral.

M&S said it will close its stores and halt deliveries to customers on Monday September 19. There will be “limited exceptions in London and Windsor”, where M&S will serve customers paying their respects to the Queen.

Morrisons and Lidl will close all supermarkets across the UK on Monday.

The Co-op will close all its stores on Monday, September 19 until 5pm. Once the funeral is over, the shops will reopen following the service. However, a few shops will remain open throughout the day in central London to serve customers that are in the city for the state funeral.

Other retailers that will close for the day include B&Q, Homebase, Ikea, Poundland, Primark, Next, Joules, Dunelm, Harrods, Selfridges, Currys, Wilko, Zara, Toolstation, Pets at Home, Waterstones and Holland & Barratt.

More than 2,000 Costa Coffee shops cafes will be closed during the bank holiday, with some minor exceptions. For example, any stores that are located inside a hospital will remain open.

McDonald’s has confirmed that all its restaurants will be closed on Monday, September 19, until 5pm, “to allow everyone at McDonald’s to pay their respects to Her Majesty Queen Elizabeth II.”
Amazon warehouses will be working as normal, though deliveries will be stopped in the morning.