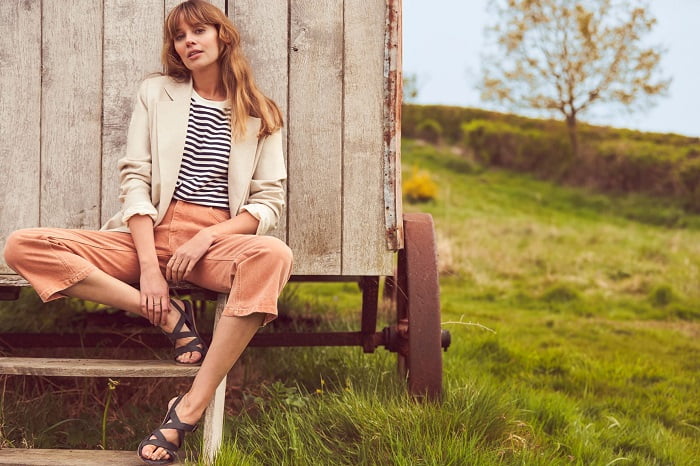 N Brown Group will pay £49.5 million in settlement of a legal case from its insurer. In a statement, the owner of Simply Be, Jacamo and… View Article

N Brown Group will pay £49.5 million in settlement of a legal case from its insurer.

In a statement, the owner of Simply Be, Jacamo and JD Williams said it has reached a full and final settlement in respect of its dispute with Allianz Insurance, without admission of liability.

The settlement relates to a claim issued against JD Williams by the insurer in January 2020 and JD Williams’ counterclaims. The dispute related to “significant amounts of redress” paid to JD’s customers and the insurer in respect of certain historic insurance products, including payment protection insurance.

In a statement, N Brown said: “The settlement removes a significant element of uncertainty and distraction for JD Williams and allows the company to focus on creating shareholder value through its core business activities as it continues its transformation.”

The company also said it has sufficient liquidity to meet the cash flow requirements of the settlement, including unsecured net cash of £82.9 million as at 31 December 2022. This is in addition to access to a rolling credit facility of £100 million and overdraft of £12.5 million, which were both fully undrawn as at 9 January 2023.

The payment is expected to made before the end of January 2023.