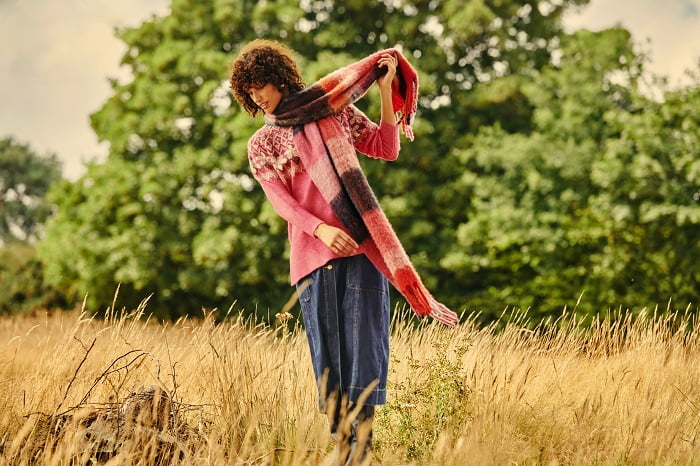 The parent company of the Monsoon, Accessorize and East brands has posted a 43% increase in full year group sales to £258 million.

Adena Brands said retail sales grew substantially in the year to 31 August with a like-for-like uplift of 105%, which was led by Accessorize and its travel business

Adena attributed the uplifts to the continued success of its turnaround strategy which is now in its third year. This has mainly focused on digital transformation, new retail locations and international expansion. The group’s overseas business grew by 24% year-on-year in the period and accounted for 19% of sales.

Monsoon and Accessorize have opened 19 new stores in the UK over the past year and there are plans to launch a further 22 in the year ahead.

Nick Stowe, chief executive at Monsoon Accessorize, said: “This past year we’ve made continued strong progress on our turnaround plan, moving from the earlier restructuring phase to a focus on growth.

“Accessorize has performed tremendously, its retail business returning to form with great growth from its travel locations in major airports, something we are building on with our European travel store expansion. And East, our smallest brand, is a gem, doubling in size with great opportunities ahead.”

Stowe added: “We’re entering a clearly more challenging consumer environment as the economy slows, and we’re taking action to control our costs and capital spend. But the business now has a great foundation, we’ve performed well and grown in the first quarter of our new fiscal year, and we remain positive about the year ahead.”