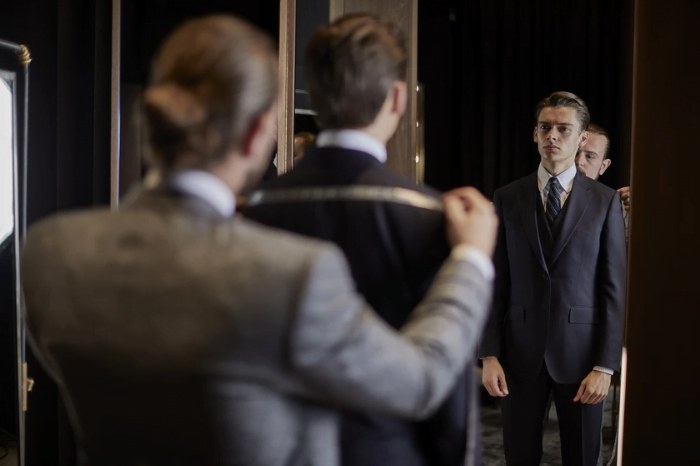 Mike Ashley’s retail empire is in advanced talks to take over Gieves & Hawkes, one of London’s oldest bespoke tailors on Savile Row.

Gieves & Hawkes, which has its HQ at Number 1 Savile Row in London – one of the world’s most famous fashion addresses – is one of the oldest bespoke tailoring companies.

Frasers Group, of which Ashley is majority owner, is in talks to buy the brand, which was put up for sale earlier this year after the collapse of its Hong Kong-based owner.

The talks are at an advanced stage, but formal agreement has not yet been reached. The negotiations were first reported by Sky News.

The future of Gieves & Hawkes has been in doubt since its owner, the Hong Kong-based Trinity, was put into administration in December 2021.

Other troubled brands snapped up by Frasers Group in recent years include Game and Sofa.com.