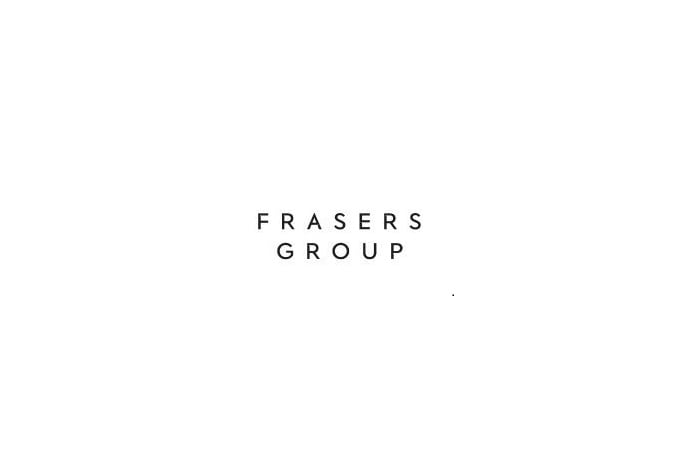 The deal has been agreed for up to £47.5m and is to be paid by Frasers Group’s existing cash resources.

The deals for Cricket, Tessuti Scotts, Giulio, Choice, Rascal Clothing and Topgrade Sportswear (including Get The Label) are expected to complete early next year. The deals of the other businesses were completed on exchange.

A statement said: “The divestment of these businesses will allow the group to focus more fully on the opportunities across the rest of the group, in particular the international and digital expansion of the group’s core premium sports fashion fascias.

JD Sports added that the deals will result in it recognising a non-cash exceptional charge in its annual accounts for the period to January. 28 2023 of approximately £100m.

Mr Schultz said: “JD is rightly recognised for its laser focus on the customer and we are convinced that the most significant opportunities lie in the continued international development of the group’s global sports fashion businesses.

“We are pleased to have agreed the sale of these attractive, but non-core, brands and I would like to express my sincere thanks to all colleagues at the businesses which form part of the transaction for their hard work and contribution to the group over the years.”