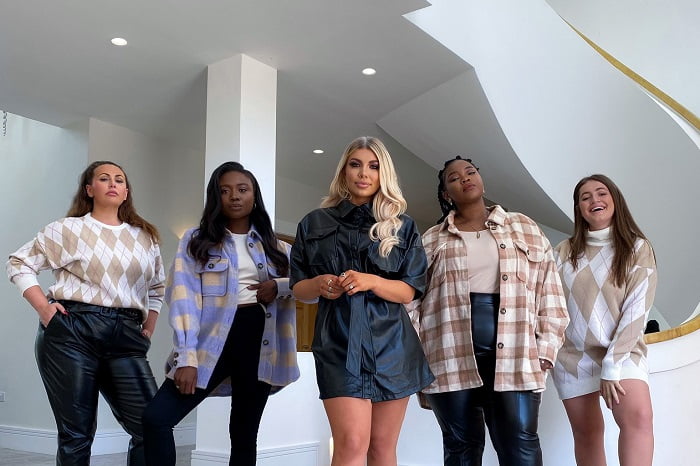 Online women’s fashion brand In The Style has seen its first half revenue increase by 38.8% to £29.8 million year-on-year and by 245.5% on a two-year… View Article

In The Style half year revenue up 38.8% although profits hit by higher return rates

However EBITDA decreased to £1.2 million from £2.5 million in the prior year while pre-tax profit declined to £0.9 million from a previous £1.8 million as profitability was impacted by supply chain disruption and higher return rates. In The Style said the rate of returns was partly a reflection of sales growth in its more inclusive size ranges, which is being addressed through increased investment in product and garment technology and fitting.

Adam Frisby, chief executive and founder of In The Style, said: “In The Style has continued to deliver very strong sales growth and strategic progress during the first half of the financial year. The business has continued to build on its exceptional growth in the prior year, despite the reopening of physical retail and lifting of social restrictions during the period, which reflects the strength of our brand and our truly differentiated influencer collaboration model.

“During the period we continued to expand the business with the launches of a number of exciting influencer partnerships, as well as successfully developing the group’s growing wholesale channel through the launch of our partnership with ASDA.”

In The Style attracted 243,000 new customers in the half year and continued to make progress with its  proprietary In The Style App which now accounts for 63% of total ecommerce sales compared to 54.5% a year earlier. It also launched 10 new influencer partnerships, including singer and TV personality Stacey Solomon.

Following the period end, the company bolstered its senior management team with the appointments of Sam Perkins as chief executive and Frisby as chief brand officer as part of plans to position the business for its next stage of growth.

Giving an update on more current trading, Frisby said: “Whilst the global supply chain and freight disruption that has impacted across the industry is expected to persist for at least the remainder of the year, we are pleased to report that the strong sales performance achieved during the first half has continued through Black Friday and into the festive trading period so far. With this momentum, coupled with recent investment into our scaled-up operational and senior management teams, we look forward to continuing In The Style’s exciting growth and achieving our long-term vision for the brand.”

in the stylesocial media influencers