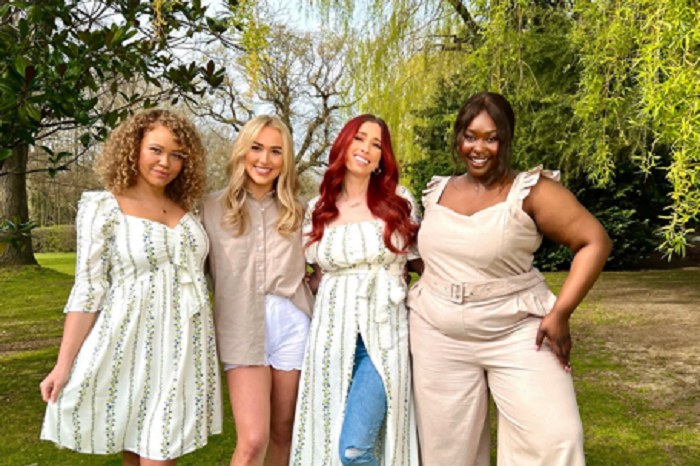 In The Style has said its founder Adam Frisby is to return to his chief executive role on a interim basis as it considers a potential sale as part of a strategic review.

It also said its current chief executive Sam Perkins will be leaving the business on 31 December. Frisby previously headed up the company until January this year when he moved to the position of chief brand officer.

Jim Sharp, chair of In The Style, said: “On behalf of the board, I would like to place on record my thanks to Sam for his contributions during his time as the group’s CEO. Adam is excited to return to the role of CEO at this important time. As the group’s founder and major shareholder, Adam is well placed to lead the business and ensure it delivers its considerable potential.”

Regarding the potential sale, In The Style said in a statement: “The board believes that there has been limited liquidity for In The Style’s shareholders for some time and that the current market capitalisation of the company does not properly reflect the underlying growth potential of the group which may be better realised under an alternative ownership structure.”

The company is not in talks with any potential buyers and has not received any approaches regarding a possible offer.

The news comes as In The Style announced that it had slipped to a pre-tax loss of £3.1 million in the six months to 30 September from a profit of £0.9 million a year earlier.