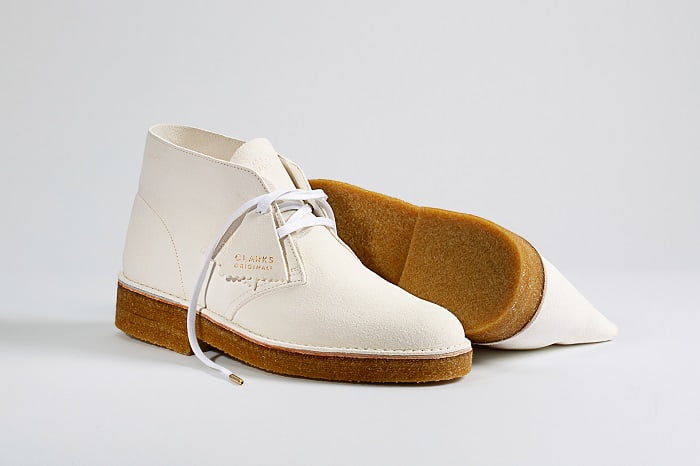 In a joint statement released on Wednesday (December 1), Community and Clarks announced that following mediation with conciliation service Acas “normal working” was set to resume at the Westway warehouse in Street.

The statement said: “We are pleased that a resolution has been reached that works in everybody’s interests, protects Community members’ livelihoods, and recognises their loyalty to Clarks.

“Following an indicative ballot of Community members it is confirmed that normal working has now resumed.

“Community and Clarks express their thanks to Acas for its support and look forward to close co-operation as we move on from the dispute and commit to positive industrial relations in the future.”

On 17 November Clarks agreed to seek the help of mediators at conciliation service Acas to resolve the dispute which was becoming increasingly bitter.

Clarks and Community thanked Acas for their help in reaching an agreement.