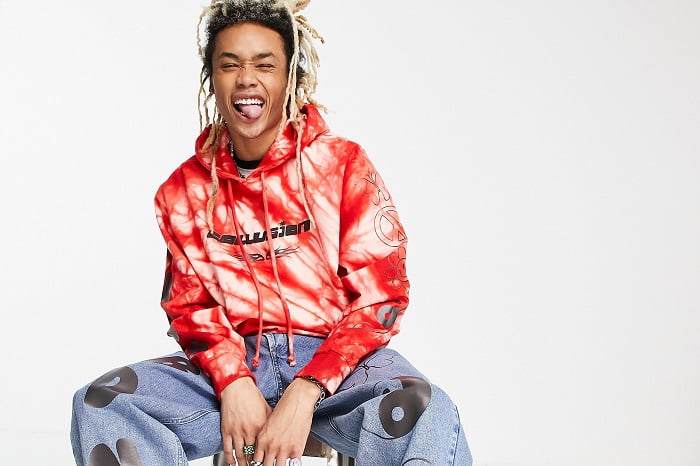 ASOS has predicted the top fashion trends that will dominate 2023 for 20-somethings.

ASOS said films such as Avatar: The Way of Water and The Little Mermaid will drive appetite for sheer and ethereal dresses and tops. In addition, pink will once again be popular due to the upcoming release of the Barbie film, which stars Margot Robbie and Ryan Gosling.

Other celebrities expected to influence fashion include Zendaya, Jenna Ortega and Olivia Rodrigo, who is known for her love of grunge and 90s fashion.

ASOS is also predicting that ballet core will grow in popularity and lead to increased sales of ballet pumps, base layer jersey tops and sheer bias slips and skirts.

It is also expecting denim brands like Diesel to be strong performers, with double denim a key look. Traditional sneakers such as Adidas Samba and Gazelle styles are also expected to sell well.

A recent survey commissioned by ASOS found that 20-somethings said that fashion will be their most important priority when it comes to spending in 2023, with many saying it boosts their wellbeing.

People in the age group were found to be more likely to say they will protect their spending on fashion than other categories of discretionary spending, such as going out with friends, streaming services, gym subscriptions and sports or eating out. Over two-thirds of those surveyed said they will spend the same or more on clothes and fashion as they did in the prior year, despite the cost-of-living crisis.

Spence said: “Fashion remains a huge part of most 20-somethings’ lives. What we wear has a massive impact on how we feel and it can help uplift us, make us feel more confident, optimistic and able to express who we are.

“2023 is going to be a year dominated by film, ballet core, and grunge trends. We can expect to see sheer and ethereal styles, grunge and 90s fashion or ballet inspired fits on fashion-loving 20-somethings.”