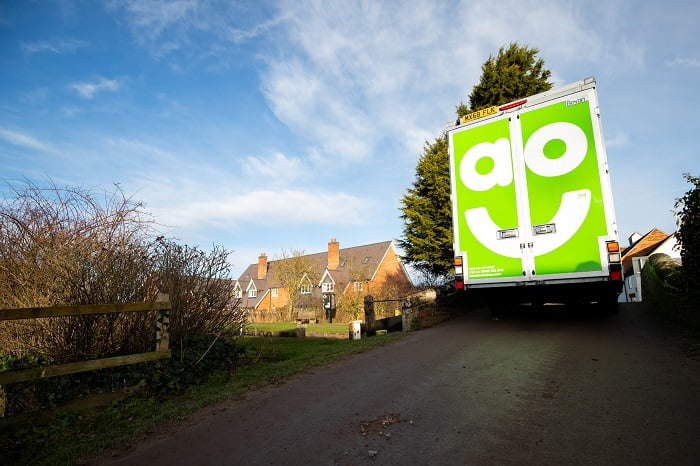 The group chief operating officer at AO is to leave the business after almost 14 years. Danny Emmett first joined the Bolton-headquartered company in 2009 as… View Article

The group chief operating officer at AO is to leave the business after almost 14 years.

Danny Emmett first joined the Bolton-headquartered company in 2009 as a senior commercial analyst.

Since then he has risen up the ranks and took on his most recent role in February 2019.

Emmett was expected to succeed chief executive John Roberts but is reported to have left the business with immediate effect.

He will not be directly replaced as AO looks to ditch the chief operating officer role as part of plans to refocus on its UK business.

Founder and CEO John Roberts said: “After 13 fantastic years at AO, Danny Emmett is leaving the business to pursue other opportunities.

“Danny’s development through the company to the boardroom is an inspiration to other AOers, and we are extremely lucky to have had him.

“He will always be part of the AO family and we wish him all the very best for the future.”