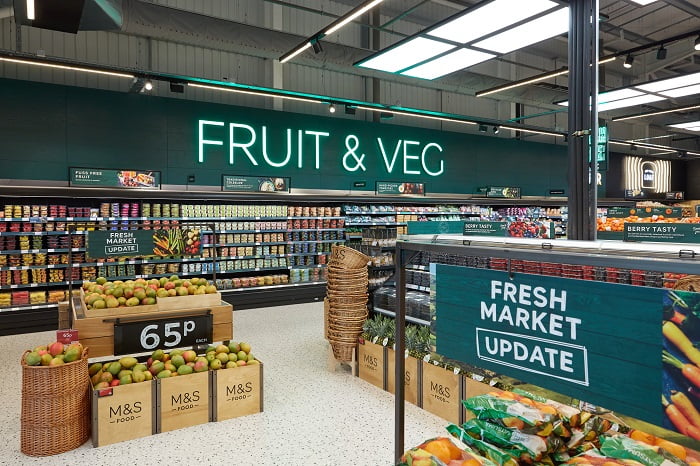 Marks & Spencer has criticised the decision by Secretary of State Michael Gove to hold a public enquiry on the proposed redevelopment of its Marble Arch store on London’s Oxford Street.

The retailer had been hoping to demolish the art deco site and replace it with a larger 10-story retail and office block. The plans had already received the support of Westminster Council.

Following the decision, Sacha Berendji, group property, store development and technology director at M&S, said: “After two years of working with Westminster City Council, the GLA and the local business and resident community which has supported the development at every stage, we are bewildered and disappointed at Michael Gove’s baseless decision to call in the proposed redevelopment of our Marble Arch site.

“The Secretary of State has blocked the only retail-led regeneration in the whole of Oxford Street in a building which was refused listed status due to its low design quality and, while safe, cannot be modernised through refitting as its three separate buildings containing asbestos. Twenty percent of units on Oxford Street lay vacant and the Secretary of State appears to prefer a proliferation of stores hawking counterfeit goods to a gold-standard retail-led regeneration of the nation’s favourite high street.”

M&S said the new building would offer significant sustainability advantages over a refurbishment and, on completion, would be be amongst the top 10% performing buildings in London.

Berendji added: “All the while this political grandstanding goes on we cannot get on with creating a better place to shop for our customers, a better place to work for our colleagues, and a better public realm for the community in a store that would use less than a quarter of the energy required by the existing buildings.

“For a government purportedly focussed on the levelling up agenda, calling in this significant investment in one of our most iconic shopping locations will have a chilling affect for regeneration programmes across the country at a time when many town centres are being left behind and the property market is ever more precarious.”