Wilko is a British high-street retail chain which sells homeware and household goods.

The company was founded in Leicester by James Kemsey Wilkinson in 1930, and has remained in the ownership of the founding family to this day.

The first Wilko own-brand product was a tin of paint in 1973. As of 2020, there were over 14,000 Wilko products, which accounted for over half its annual sales. It does most of its main advertising through the press, in both local and national newspapers. All adverts emphasise value for money, with the aim of getting customers to purchase more than one item when visiting a store. Social media is becoming a new avenue for advertisement and the retailer has now amassed over 250,000 followers across different social media platforms.

Formerly known as Wilkinsons, the Wilko rebrand began in 2012 and by 2014 all stores were in the new and updated format. Wilko often likes to take over and renovate former redundant high street stores rather than purchasing or building new ones, particularly in the West Midlands.

Wilko is still owned by the Wilkinson family. It has been passed down through the generations since 1930, with many members of the family playing a major role in its success. Lisa Wilkinson is the current director and owns it alongside Tony Wilkinson (now retired from operations).

The Wilko head office is located in Worksop.

Wilko can be contacted via phone or email to their Worksop head office. 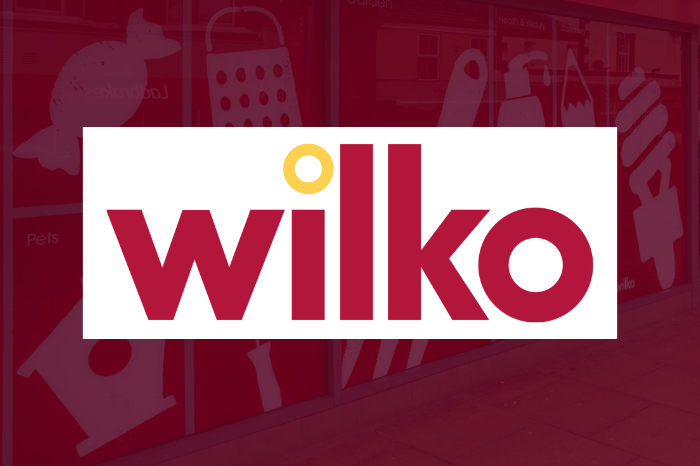 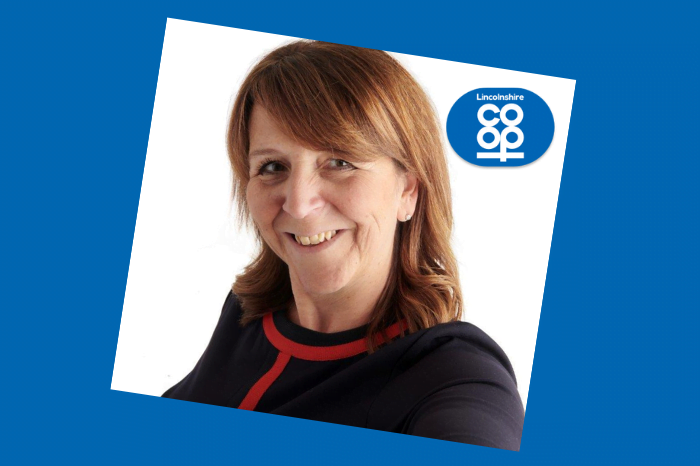