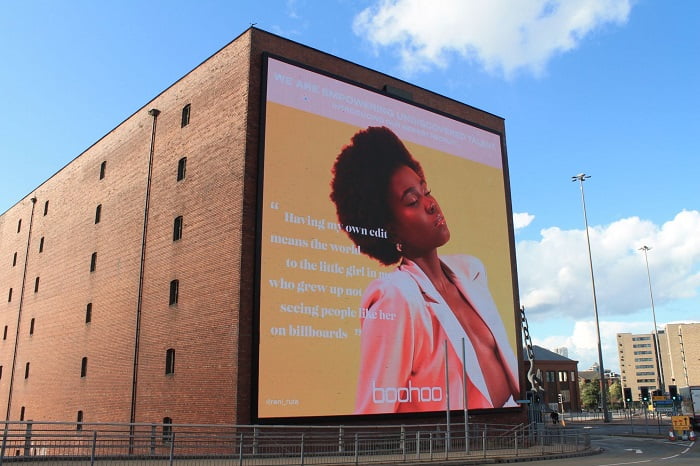 Boohoo Group is a UK online fashion retailer with a target market of 16 to 30 year olds.

Boohoo Group is a UK online fashion retailer with a target market of 16 to 30 year olds.

The company has said it is aiming to lead the fashion ecommerce market by producing clothing that is innovative and inspirational whilst maintaining high quality.

It was founded in the historic textile district of Manchester in 2006 and now sells clothing in over 100 countries.

Boohoo is regarded as a forward thinking brand and makes heavy use of influencers and social media for outreach and growth. This has led to it having over two million app downloads globally and over 11 million followers on its Instagram account. Its clothing is all own-branded and aims to be affordable with fast delivery (average price of £17 per item in 2014).

The company is growing rapidly and has recently acquired several different brands including some struggling high street retailers. Its acquisitions include (but are not limited to): Burton, Debenhams, Dorothy Perkins, Warehouse, Oasis, Karen Millen, Coast and Wallis.

Subsidiaries of the Boohoo group include Nasty Gal, MissPap and Pretty Little Thing, which all have a very similar target market to Boohoo.

In December 2021, it announced an expansion of operations into five new markets in Asia including Japan, Singapore, Korea, Hong Kong and Taiwan.

Boohoo was founded in Manchester in 2006 by Mahmud Kamani and Carol Kane. Kamani has a background in business and previously sold handbags at a market stall before starting a textile business which supplied New Look and Primark. Carol Kane has a design based background and previously worked as a senior designer for Pinstripe Clothing.

As of February 2022, there are a total of 1,267,688,084 shares of Boohoo. Most shares of the group lie in the hands of the public (approx 70%). Mahmud Kamani holds the highest shareholding percentage (around 12.5%) with T. Rowe Price Associates also holding a considerable 12% of shares. Co-founder Carol Kane holds around 2.6% of total shares.

At present Boohoo does not have any bricks-and-mortar stores in the UK so only operates online. Its main distribution centre is located on Heasandford Industrial Estate in Burnley, Lancashire.  You can find Boohoo online on its website.  It has over 36,000 different products available on its sites. 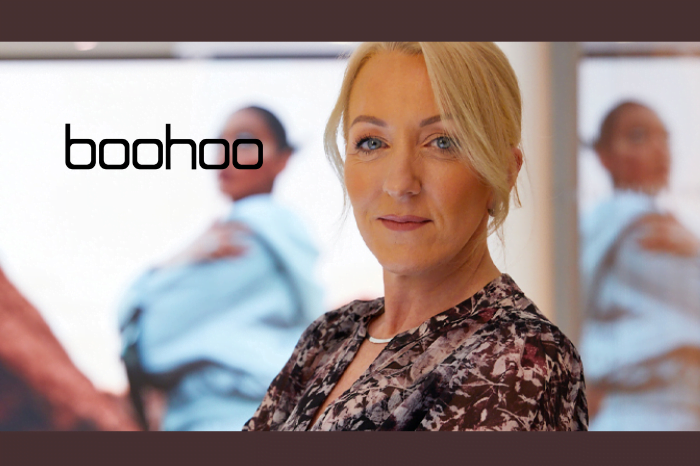 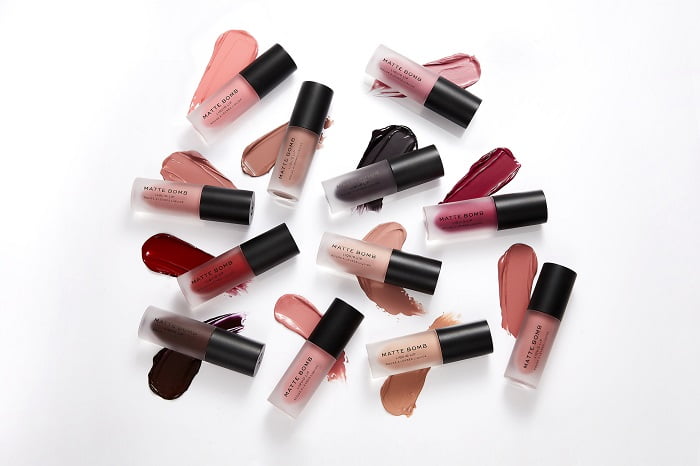 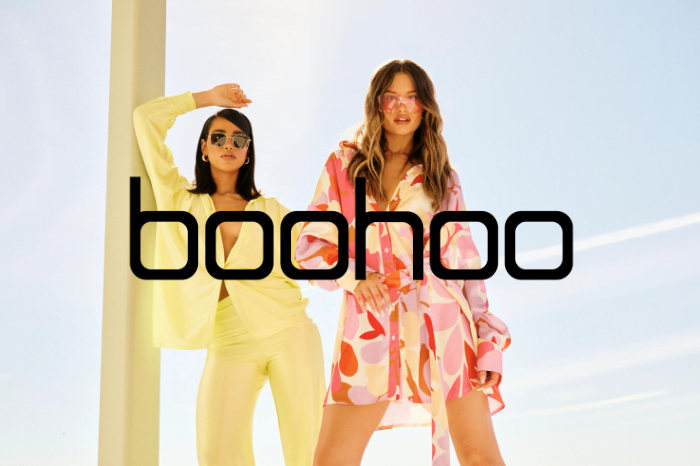 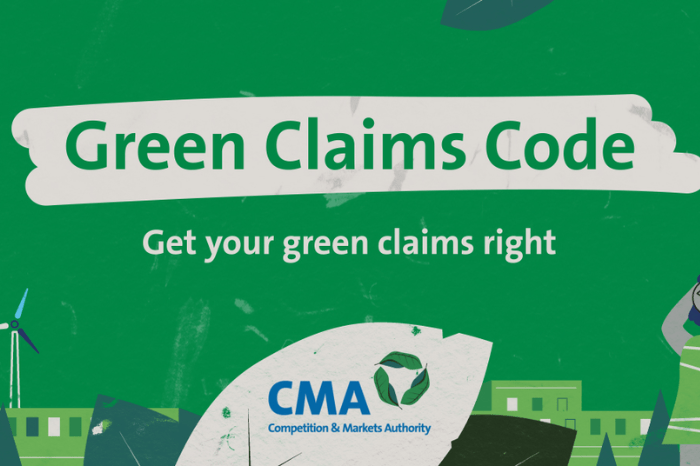 Green claims made by ASOS, Boohoo and Asda to be investigated 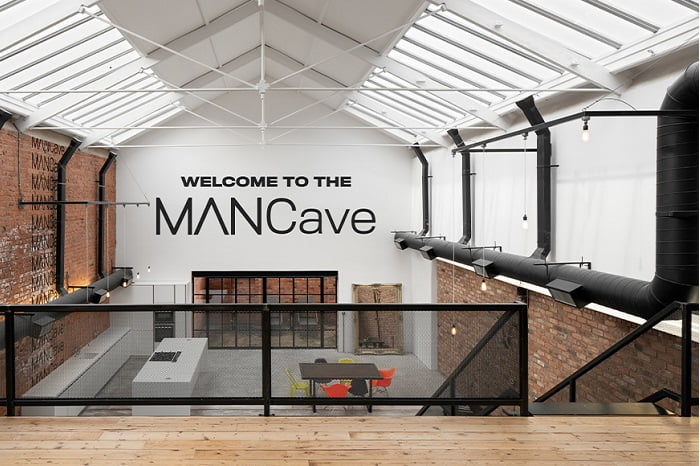 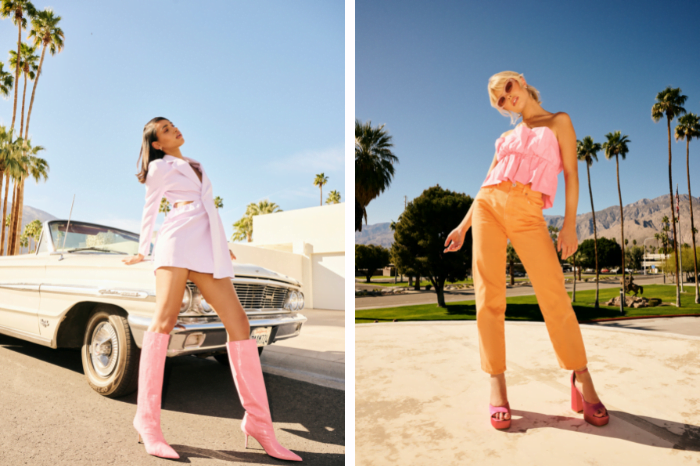 Boohoo to charge customers for returns