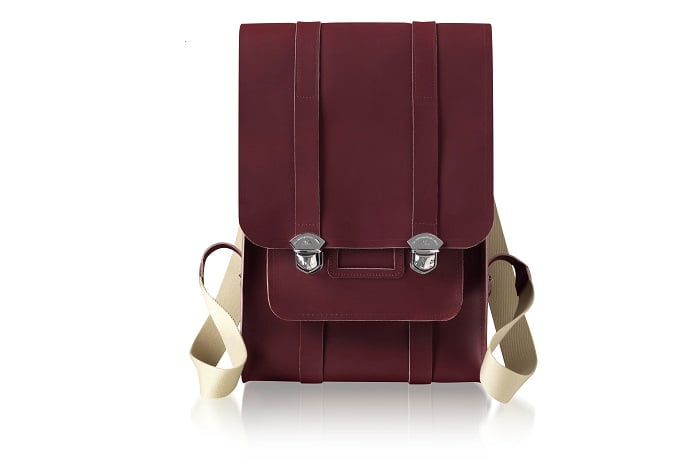 The Cambridge Satchel Company has appointed Carine de Koenigswarter as its new chief executive and chair.

De Koenigswarter currently heads up The Swaine Group, which is also owned by Chargeurs.

She will take over the chief executive role from Julie Deane who founded The Cambridge Satchel Company in 2008. It now has a state-of the art manufacturing facility in Leicester and also operates its own shops in London, Cambridge and Edinburgh.

De Koenigswarter said she was honoured to take the baton from Deane and to move the company to its next stage.

She added: “Great Britian is known for its elegance and understated luxury. We at Swaine are committed to making Britishness the ultimate destination of true luxury and the addition of The Cambridge Satchel Company brings this vision one step closer.”