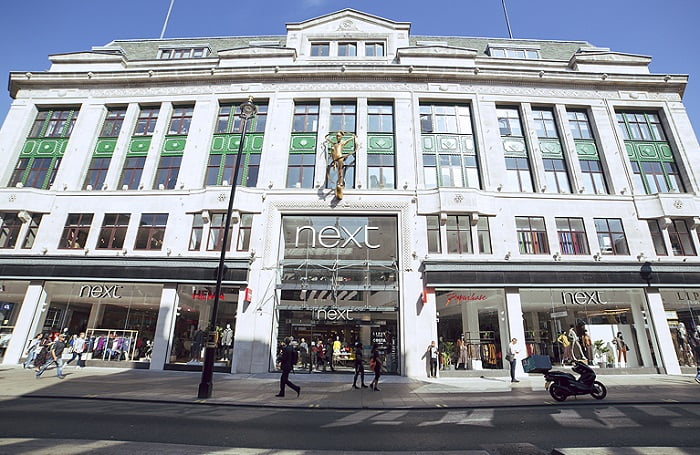 Next has trimmed its sales and profit forecasts after its performance in August came in “below our expectations”. The fashion and homeware retailer has reduced its… View Article

Next trims sales and profit forecasts

Next has trimmed its sales and profit forecasts after its performance in August came in “below our expectations”.

The fashion and homeware retailer has reduced its full year profit guidance from £860 million to £840 million, which will be an increase of 2.1% on a year earlier.

Meanwhile, its forecast for second half full price sales has been reduced from growth of 1% to a decline of 1.5% on last year.

The news comes despite a 12.4% uplift in the retailer’s brand full price sales and a 16% increase in pre-tax profit in the six months to July.

Next said it had a “good” first half with sales better than expected after trading was driven by an over-performance of its retail stores and strong sales of formal clothing ranges. However, it expects cost-of-living pressures to rise for consumers in the next few months, including in the run-up to Christmas.

The company said it seems inevitable that clothing and homeware growth will slow, if not reverse, despite employment and savings levels being at healthy levels.

It added: “Looking into next year it now looks as though the weakness of the pound, if it continues, will serve to inflate selling prices, particularly in the second half of the year.”