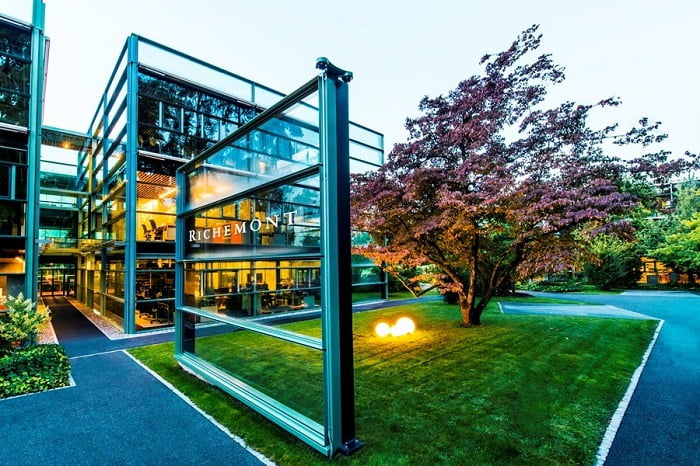 Luxury group Richemont has announced that its former deputy chairman Maître Jean-Paul Aeschimann has passed away. Aeschimann held the role for 22 years from 1988 to… View Article

Richemont announces that its former deputy chairman has passed away

Luxury group Richemont has announced that its former deputy chairman Maître Jean-Paul Aeschimann has passed away.

A graduate in law from the University of Neuchâtel, Aeschimann studied at Harvard University and was admitted to the Bar of Geneva. He also served as Counsel to Lenz & Staehelin, itself legal counsel to Richemont.

He added: “Today, I have also lost an esteemed friend. I will remember with the greatest fondness the incisiveness and humour he brought to our many discussions over the future of Richemont and much else besides.

“On behalf of all of the Board members and colleagues at Richemont, I would like to extend our sincerest condolences to Me Jean-Paul Aeschimann’s family and friends.”