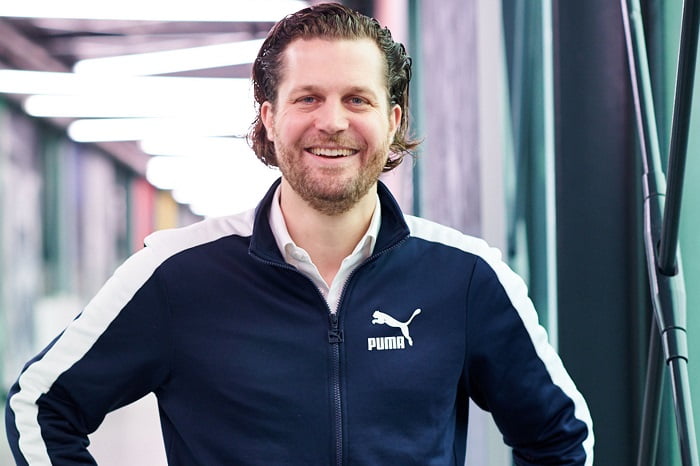 Puma’s supervisory board has appointed Arne Freundt as chief executive of the company and chairman of the Puma management board. He has accepted a four-year contract… View Article

Puma appoints new CEO and chairman of management board

Puma’s supervisory board has appointed Arne Freundt as chief executive of the company and chairman of the Puma management board.

He has accepted a four-year contract which will start on 1 January 2023.

Freundt will succeed Bjørn Gulden who has decided not to renew his contract when it ends in December.

Having worked with Puma for more than ten years, Freundt has been a member of the management board since June 2021 as chief commercial officer. During his time with the company, he has also held a number of other senior positions with responsibility for Puma’s corporate strategy, direct-to-consumer business and EMEA region.

Héloïse Temple-Boyer, chair of the supervisory board of Puma, said: “In Arne Freundt, we have a recognised leader within the company, taking over as CEO. He has been a designated candidate and is the ideal choice to continue Puma’s very successful path and to further accelerate the Company’s momentum. He carries the Puma family in his heart and will ensure that Puma continues to be the best partner for Puma’s retailers, suppliers and athletes.”

She added: “We thank Bjørn Gulden for his excellent contributions during his more than nine years at Puma in which he brought the Puma group back on track and made sure he leaves it in outstanding shape.”