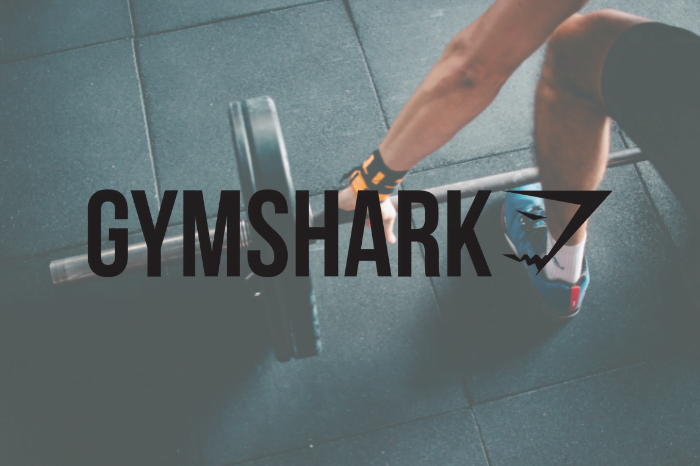 The 30-year-old founder of the exercise clothing brand Gymshark has been awarded an MBE in the new year honours list, recognition for his services to commerce… View Article

The 30-year-old founder of the exercise clothing brand Gymshark has been awarded an MBE in the new year honours list, recognition for his services to commerce and the economy.

Ben Francis, who began his £1.25bn empire sewing his own gym clothes in his parents’ garage in 2012, is the youngest of those to be honoured for their services to business.

He owns 70% of Gymshark, which was valued at £1.25bn by the Sunday Times earlier this year, giving him an estimated fortune of about £875m – making him the 191th richest person in the UK and the third richest person aged 30 or under.

Francis dropped out of Aston University, where he was studying international business and management, to focus on Gymshark – his third business venture.

At around the same time Francis joined a gym and noticed that many of the other bodybuilders had adapted their own gym clothes as none available were quite the right fit.

He asked his grandmother, a curtain-maker, to teach him how to sew, before investing in a machine to create his clothes.