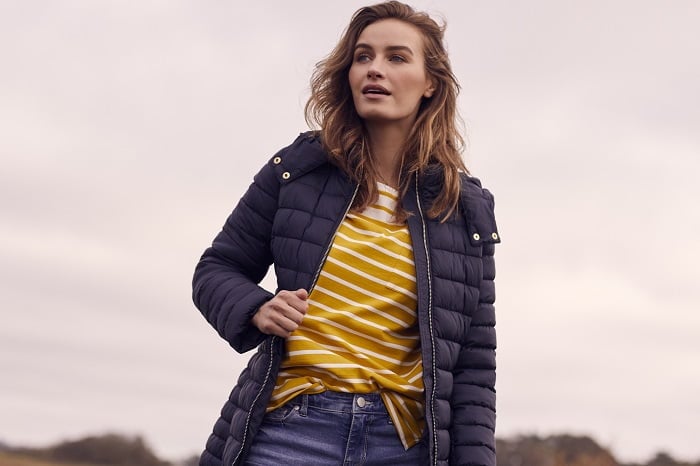 Joules is a British clothing retailer that offers products inspired by country lifestyles.

Joules is a British clothing retailer that offers products inspired by country lifestyles.

The company was founded by Tom Joule in 1989 and originally sold clothing at equestrian and country shows. He began with 100 pairs of pink wellington boots, which sold out immediately, and kickstarted the company’s growth. He opened his first store in 2000, next door to his father’s cafe in Market Harborough. The company’s head office is still situated in the town.

The country-lifestyle based products are still a key part of the Joules range, but the company has now shifted its attention to being more fashion focused. Its collections have grown to feature children’s clothing (through Baby Joule and Little Joule) and it now also offers home and garden products.

Joules clothing is also sold by various other retailers around the UK, including John Lewis, Next, Office and Selfridges. In the US, it can be found stocked in Von Maur, Neiman Marcus and Nordstrom.

Founder Tom Joule still holds around 50% ownership of the brand. It has had some help along the way from investors such as Lloyds Development Capital (LDC) who owned a 20% from 2013. Joules sold a considerable amount of shares (estimated around 30% of the business) via the London Alternative Investment Market in 2016, raising over £40 million.

In 2018, there were 123 Joules stores across the UK. The flagship stores can be found in Cheltenham, Norwich and York. Additional stores can be found in market towns and in coastal holiday destinations such as St Ives, Southwold and Salcombe. Joules is also opening new travel stores at Gatwick Airport, London Waterloo and St Pancras Station.

Joules employs around 1,823 people on average, the majority of which are working in the 123 Joules stores across the UK. Around 200 also work in administration and at the Market Harborough head office.

The Joules head office is located in Market Harborough, Leicestershire.

Joules can be contacted via phone or email to their Leicestershire head office.

Joules was almost £114m in the red when it entered administration 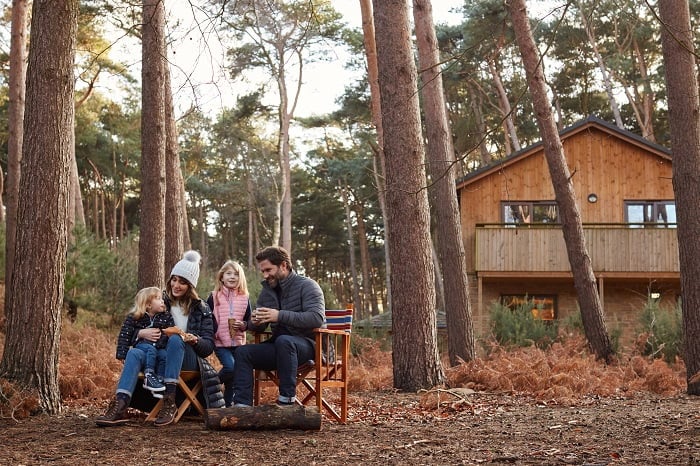