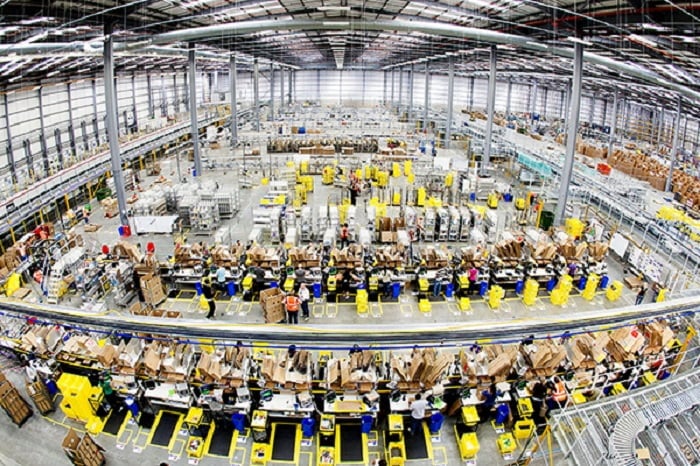 Amazon (Amazon.com) is the world’s largest online retailer and a prominent cloud services provider. It has been described as ‘one of the most influential economic and cultural forces in the world’.

Amazon (Amazon.com) is the world’s largest online retailer and a prominent cloud services provider. It has been described as ‘one of the most influential economic and cultural forces in the world’.

The company was founded in July 1994 by Jeff Bezos as an online bookseller. After quickly expanding through acquisitions of other book sellers in the UK and Germany, it then began to sell video games, electronics, games and toys. Amazon then went public in May 1997.

It has expanded to sell a wide variety of consumer goods and digital media as well as its own electronic devices, such as the Kindle e-book reader, Kindle Fire tablet and Fire TV, a streaming media adapter.

Bezos selected the name Amazon because it was “exotic and different” and was a reference to his plan for the company’s size to reflect that of the Amazon River, one of the largest rivers in the world. The business has done just that, with the company’s membership and streaming platform, Amazon Prime, now having over 200 million paying subscribers worldwide.

At present, the vast majority of products available on the Amazon website cannot be purchased in any bricks-and-mortar stores, so the main dealings of the company are all online.

Amazon has many different locations across North American and 7 international stores (a few in London) as of December 31, 2020. Groceries can now be ordered via Amazon and there is a planned expansion of the Amazon Fresh supermarket line.

In FY20, Amazon employed 33,675 people across the UK. These were spread through logistics and also in warehouses and fulfilment centres. This is only a tiny fraction of its global employee workforce, with 1.6 million working for Amazon in December 2021. The majority of these (just under 1 million) work in the US.

The Amazon UK head office is located in London.

The Amazon global head office is located in Seattle, USA.

Amazon is a publicly listed company, it is listed under the Nasdaq under the abbreviation AMZN.

The Amazon UK head office can be contacted via phone or email. 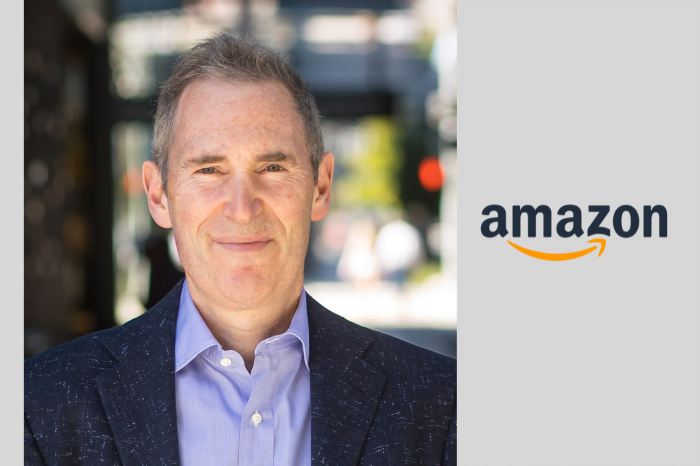 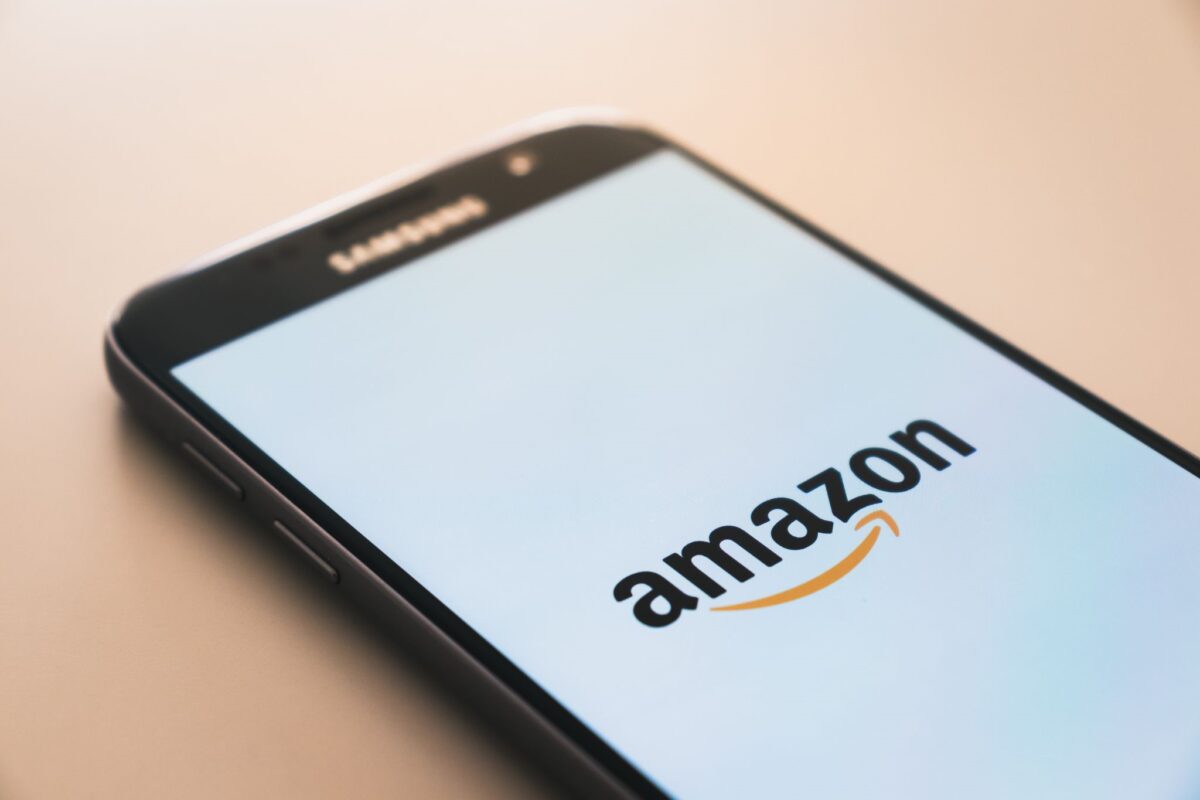 Games Workshop agrees deal with Amazon for Warhammer 40,000 to be made into TV series 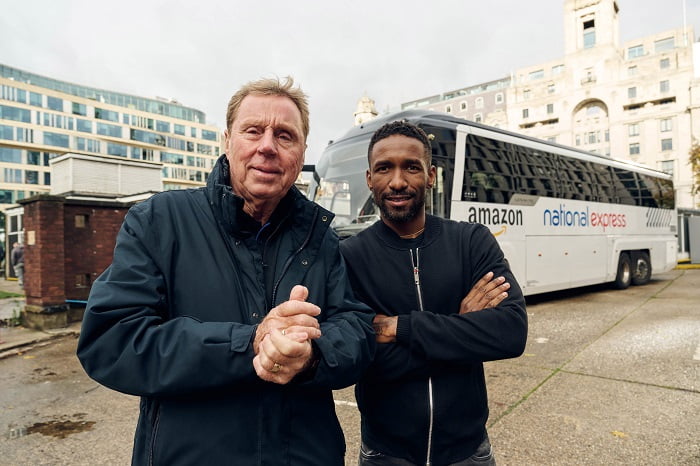 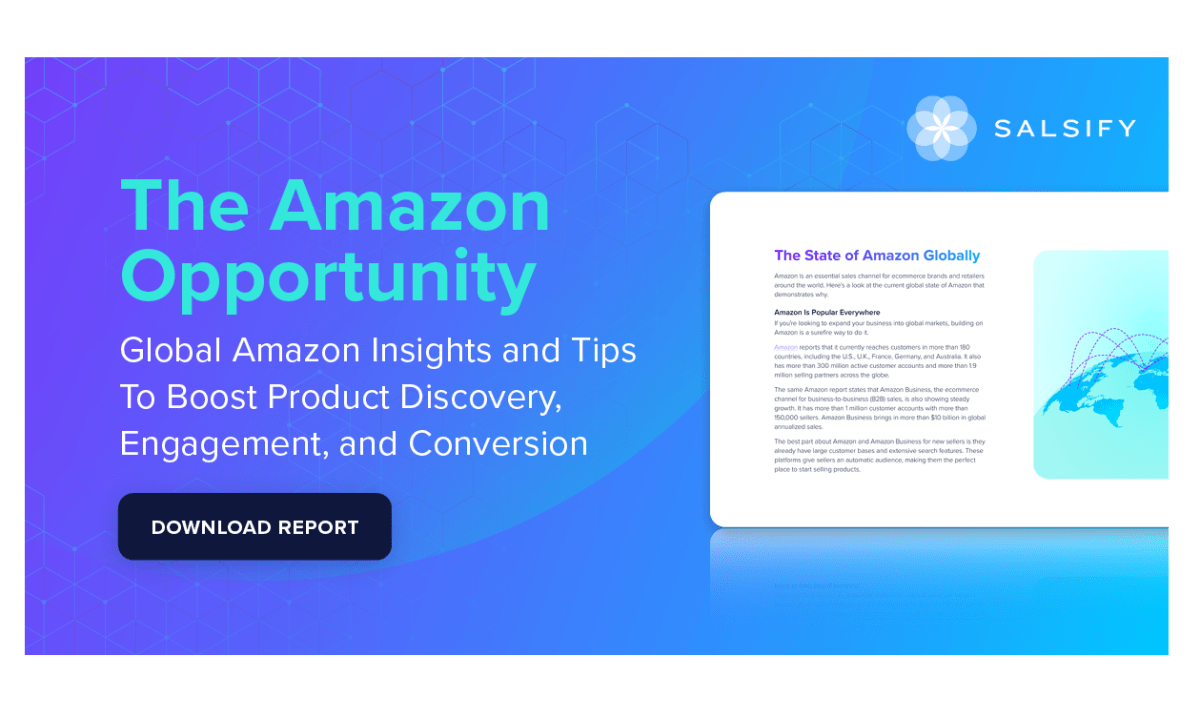 Insights and tips for success on Amazon

Amazon said to be preparing for mass job cuts 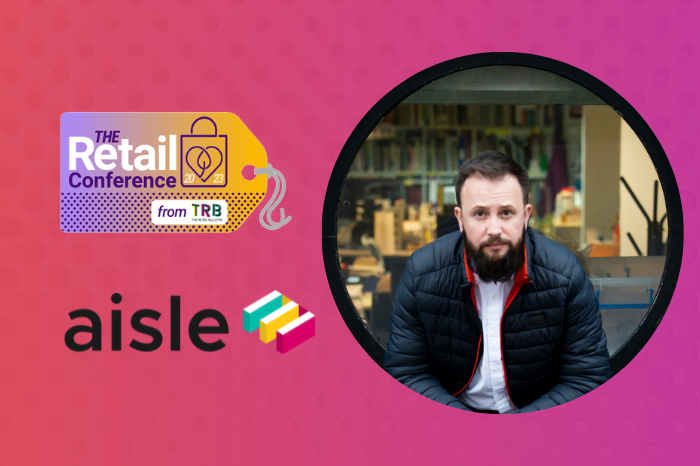 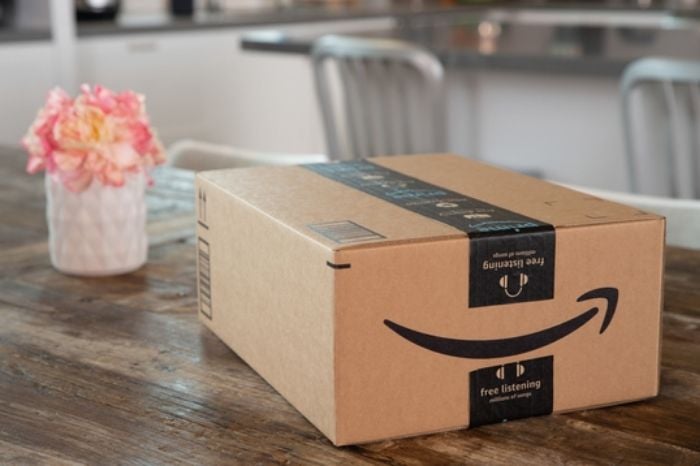 Amazon to pay employees £500 to alleviate cost of living pressures